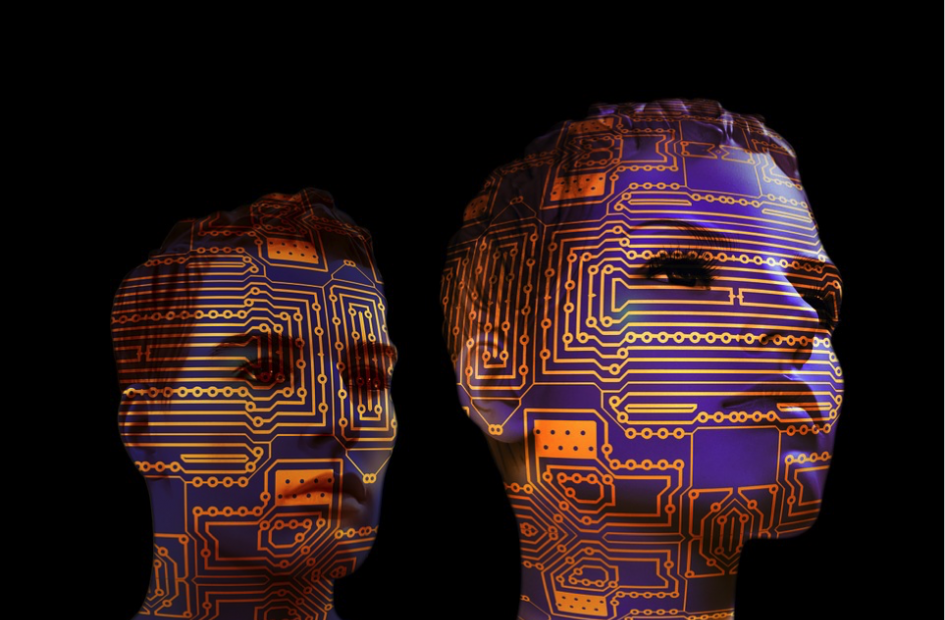 Will AI Increase Our Productivity or Make Us Lazier?

By Guest Contribution on 17th April 2019
Filed under: Technology

In the past decade, artificial intelligence (AI) has quickly made the leap from science fiction to everyday reality. In homes, this has led to innovations like Siri and Alexa, which have made everything from looking up directions to making restaurant reservations much easier. Despite the increase in convenience, there are also fears that mass automation could leave millions of unemployed and unproductive. The question many are asking is whether AI will improve productivity in the workforce or make us much lazier as a society.

One huge benefit to the workforce is how AI is capable of doing repetitive and routine tasks that can take up a lot of time. This means companies can free up more employees to focus on improving their products/services. City A.M. examined how AI streamlines the recruitment process through tasks like scanning CVs and databases for potential candidates. Used correctly, AI can assist and speed up the recruitment process by completing administrative tasks. This will allow recruiters to focus more on face-to-face interaction, which alongside the AI screening will increase the chance of the right candidate being chosen.

AI will also be able to speed up productivity by troubleshooting and solving computer issues much faster. While this may seem like a small problem, Information Age writer Nick Ismail states that these problems cost the country £60 billion in lost revenue every year. Many of the computer related problems that eat into company time are often mundane ones such as resetting a password, which AI can be programmed to solve automatically. Employers all over the UK are faced with a loss of work time due to computer glitches. This has become so common in fact that around two-thirds of British workers admit to getting side-tracked at work just so they can help co-workers with a computer problem. In this regard, AI will be a huge improvement to overall organisational productivity.

There is no argument that AI will make companies more productive, but what about people in general who will find many jobs, both at work and home, made redundant. This is a theory put forward by some of the world’s leading thinkers. A report by The Guardian on historian Yuval Noah Harari notes that society could be changed completely and we could have a “useless” class of humans. As AI’s capabilities develop, we could enter a post-work world where humans don’t even need to be productive and are instead cared for by the state. This change, once made, will most likely be permanent as the AI’s ability to learn far outpaces that of a student. Skills learnt at university could be obsolete within 20 years.

Even though the full integration of AI in our society hasn't yet happened, the process has certainly already begun. The UK is currently looking to be at the forefront of this revolution as plans have already been made this year to invest an estimated £1 billion into artificial technology. This initiative plans to encourage the use of AI in business and even the government. The technology to do this is not far off as many British companies are already using smart technology to aid employees. In Verizon Connect’s post on fleet productivity, they note how GPS trackers are used by commercial transport companies to reduce paperwork, decrease delivery time through cloud-based routing, and improve maintenance scheduling through automated alerts. While the trackers do not use AI, they show how easily computers can be seamlessly integrated into a workforce to improve productivity. And it’s a stepping-stone to full automation.

The effects of AI will be felt in the next five years. Companies will have to adapt their workforces to emerging technology or get left behind. There is no question that productivity will increase, but the future for many workers also looks bleak. As a society, we could be about to find ourselves out of work and much lazier.