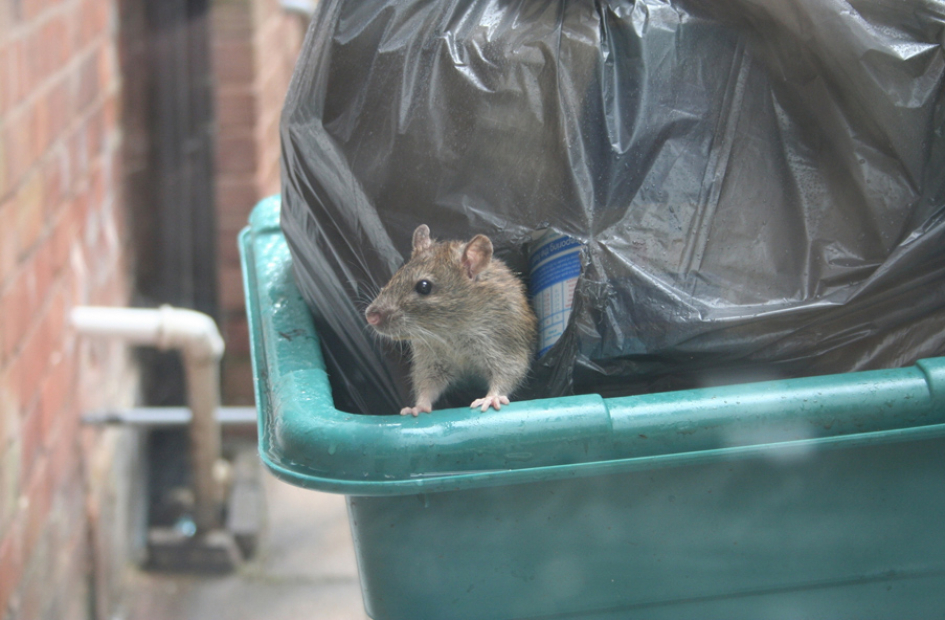 A smart new system from Swedish company Anticimex is now using smart technology to bring pest control into the 21st century by tracing rats and revealing vital information about where they converge or nest.

Used To Be Manual

Like many companies in that industry sector, pest control for the main industrial clients of Anticimex used to involve the manual process of the setting up of traps, and stopping by once a week or once a month to check if the trap had caught a rat.

Anticimex CIO Daniel Spahr is reported as saying that the inspiration for the change from manual checking to smart innovation came from when, as a regional manager in central Europe, he read about rat infestations in Copenhagen and the invention of a motion detector-based rat trap to be used in the sewer system.

When smart traps first came into being, the system has some basic reporting features. These were improved upon over time, and this process was helped by Anticimex engaging software company IFS to further develop the new platform for smart traps. This led to a trial of the new Anticimex in Finland this April.

As well as tracing rats and giving information about where they converge or nest, the smart traps work by sending real-time data and reporting if motion is detected, or if a trap has been activated. The information collected by the units can be used to improve the sales and marketing of the product, and give customers a detailed idea of the pest control efforts happening in their properties.

The traps themselves are powered by various sizes of rechargeable batteries. Equipped with SIM cards, the units send text messages via SMS through 2G and 3G networks, alerting Anticimex of any activity with its traps 24 hours a day. The units send out warnings if the batteries need to be recharged / batteries that need to be replaced, etc. This information can help Anticimex plan their resources for its smart traps.

Despite worries about how smart devices of all kinds can be vulnerable to attacks by cyber criminals, Anticimex are reported to be confident that the devices and their communications are highly secure and difficult to hack.

The move by Anticimex into innovative smart technology appears to be paying off as the pest control company is now achieving revenues of US$474 million.

This is another example of how some very old problems are now being solved using the latest smart technology. In the case of Anticimex, vision and inspiration, plus a strategic alliance with a technology company has delivered an important technical and competitive advantage, and could revolutionise a whole industry.

If this can be achieved with a pest control business, other businesses should be asking themselves how / if technology could play a part in solving some of the challenges for businesses and their customers in a cost-effective way, and whether the fresh perspectives and ideas offered by alliances e.g. with technology companies could help move things more quickly forward in new, exciting, and lucrative directions.