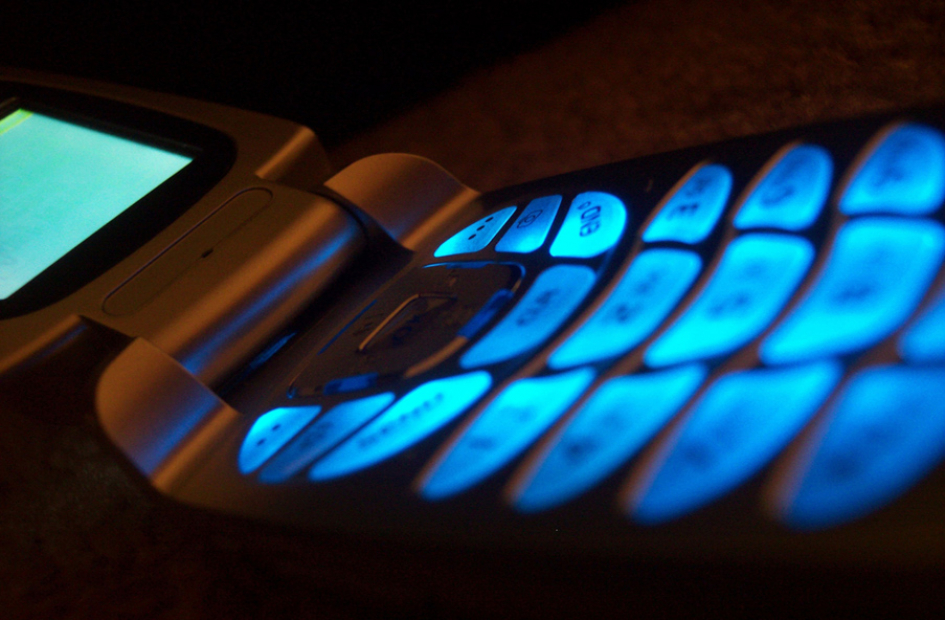 Red, a developer and manufacturer of high-quality cameras used in Hollywood blockbusters like Guardians of the Galaxy Volume 2 and others, has just unveiled the Hydrogen One stand-alone, full-featured, unlocked multi-band smartphone, with an Android OS and holographic capabilities!

The idea of the phone is that it can form the basis of a modular, multi-dimensional media system, where parts can be added to enable it to do many different things.

The Hydrogen One is being positioned by Red a ‘world’s first’ holographic media machine that you can fit in your pocket, and that you don’t need to use special glasses with in order to experience the special effects.

According to Red, the features that make the Hydrogen One so “retina-riveting” include the fact that it uses nanotechnology that allows the user to switch between traditional 2D content, holographic multi-view content, 3D content and interactive games.
Another key feature of the Hydrogen One is that its operating system also has an algorithm that can reportedly convert stereo sound into the kind of multi-dimensional audio that is like 5.1 on headphones, and is intended to be a great match with holographic H4V.

Some technical commentators have been sceptical about the Hydrogen One because they believe that Red has yet to prove itself as a popular electronic device manufacturer. There is also some scepticism as to whether the products can / will actually deliver the level of feature quality that lives up to the current hype. Critics of the product have also said that it may be a bit too niche and that it caters to a very affluent audience.

The fact that this device is being positioned as a media machine that is simply the foundation of a future multi-dimensional media system helps the avoid product being simply classed as another phone (to compete with the big phone manufacturers). It also shows how businesses are combining technologies to create new offerings that are potentially more adaptable to the fast-changing requirements of tech-savvy new generations of customers who have very specific requirements and value customisation in their products.