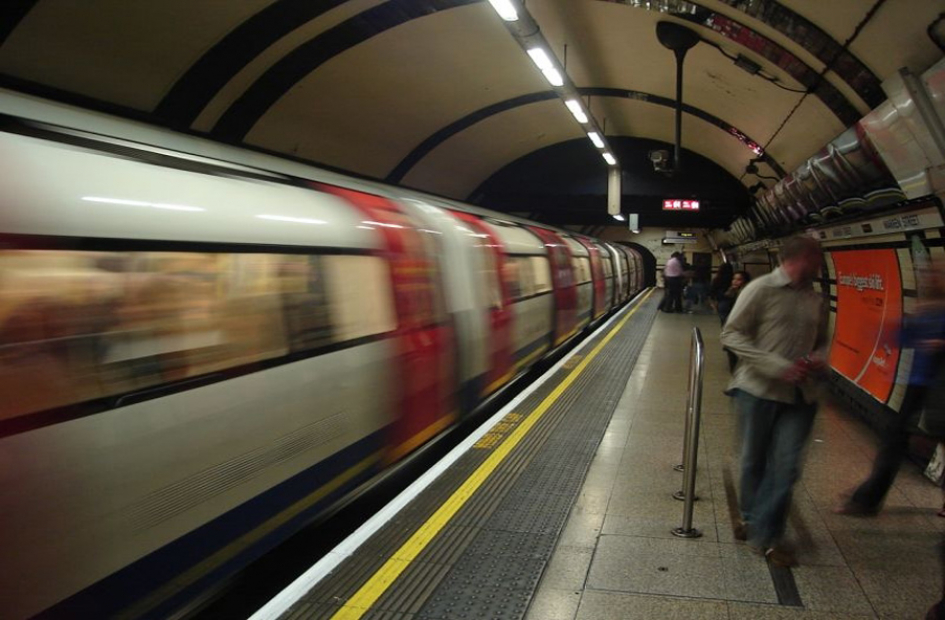 The latest Transport for London (TfL) figures show that 40% of public transport customers in London are paying for their journeys with contactless payment cards.

This represents a 25% increase in contactless use for all journeys since last year and the convenience and speed of using contactless has seen people moving away from pay-as-you-go Oyster Cards.

London Mayor Sadiq Khan has been reported as saying that the figures show the global lead that London now has in the use of contactless, and how the revenue generated from selling TfL’s technology to other major global cities will be used to further improve London’s own transport network.

Boost For Tourism & Leisure Too

It is not just London’s daily workers who are finding the contactless system easy and convenient. Tourism and leisure in London is also thought to be benefiting from this system of payment as it simplifies travel for all.

It has been reported that TfL will be introducing contactless payment options for the Elizabeth Line when it is fully opened in East London by December 2019. The Elizabeth line will increase central London’s rail capacity by 10% and will carry over half a million passengers each day, many of whom look likely to be using contactless for their journeys. The line is also designed to help deal with the increase in demand for public transport as London’s growing population is set to rise from 8.6m to around 10m by 2030.

Digital Rather Than Contactless Cards In Future

Some tech commentators have pointed out that digital payments using mobile devices will soon be taking over from contactless cards. Boston Consulting Group figures show that 20% of all consumer payments will be digital by 2021 (four times more than today), and just over half of that will be touch-and-go payments.

This story is an example of how the ease and convenience of contactless technology is benefitting businesses and their customers, and how cash, traditional debit card transactions, and pre-paid card systems are likely to decline as a result. Projected figures from payments industry trade body ‘Payments UK’ for example, have shown that as soon as next year, more payments will be made using debit cards than using cash, and this is being fuelled by contactless technology.

For businesses, contactless payments can mean increased average transaction values (ATV), more footfall, a reduction in the costs and hassle of handling cash, and reduced business risks due to having a clear audit trail and assured payment.