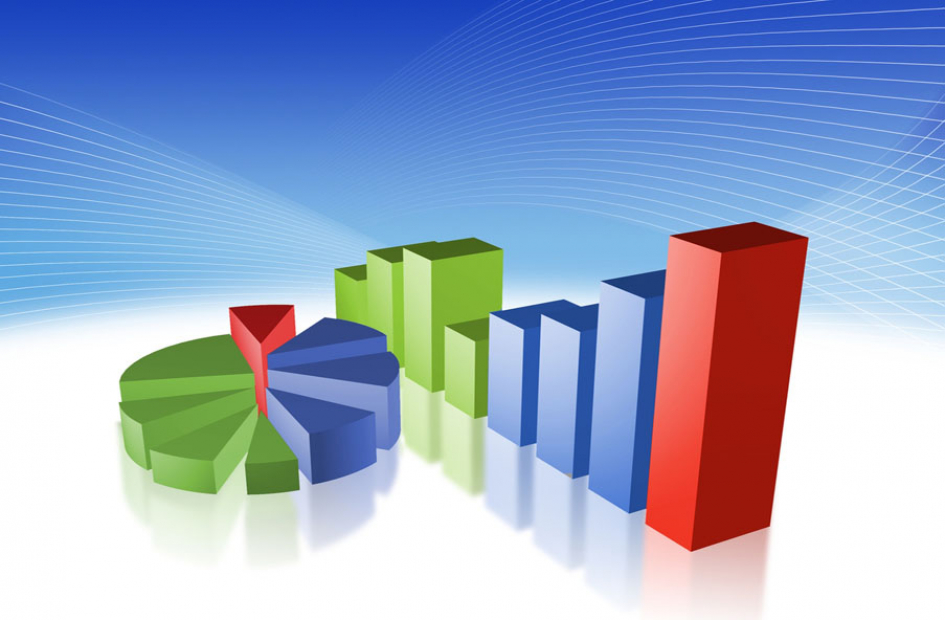 The recently published results of the annual Computer Weekly/TechTarget IT Priorities poll show that server virtualisation is a now top area of planned datacentre infrastructure investment.

The poll results are significant and important because they reflect the investment plans for the coming year of 1,000 European IT managers and decision makers.

The poll results showed that 38.4% of the 194 respondents in the UK and Ireland put server virtualisation at the top of their IT investment list for the year ahead. The Computer Weekly website used the results of Gartner research to support the idea that this planned investment is more likely to be in the maintenance of existing virtual server farms rather than in the creation of new ones.

This is because most enterprises already have the vast majority servers virtualised. The Gartner figures suggest that the worldwide level of investment in this area will be up nearly 6% on last year and could total $5.6bn.

What Is Server Virtualisation?

Sever virtualisation means that a physical server’s resources are hidden / masked from its users and software is used to divide the server into many different virtual environments / virtual machines which are referred to as ‘private servers’.

Whereas in the past companies used large numbers of physical servers (physical estates) which generally had a single app running on each of the servers, today’s businesses are keen to downsize their physical data centre footprint and consolidate wherever possible into virtual servers. This allows them to make much better and more efficient use of the processing power of servers, take up less physical space in data centres, and use less power and therefore reduce costs.

Virtualisation also allows for much greater adaptability, easier and less costly updates and it allows the money that would have been spent on the physical servers and datacentre space to be spent elsewhere.

Compliance Activities A Priority in the UK

The TechTarget IT Priorities data report showed that although datacentre consolidation was a close 2nd on the list of potential investment priorities, compliance activities were identified as a top priority with 36.8%.

The results of the poll reflect the many benefits that businesses are now getting from downsizing their physical datacentre footprint, consolidating and moving into virtualisation. Cost savings, and the ability to upgrade infrastructure and roll out better performing kit that takes up much less floor space are just some of the attractive benefits that can come from a move to virtualisation, all of which can translate into a more efficient, better and smarter performing, and more competitive business.