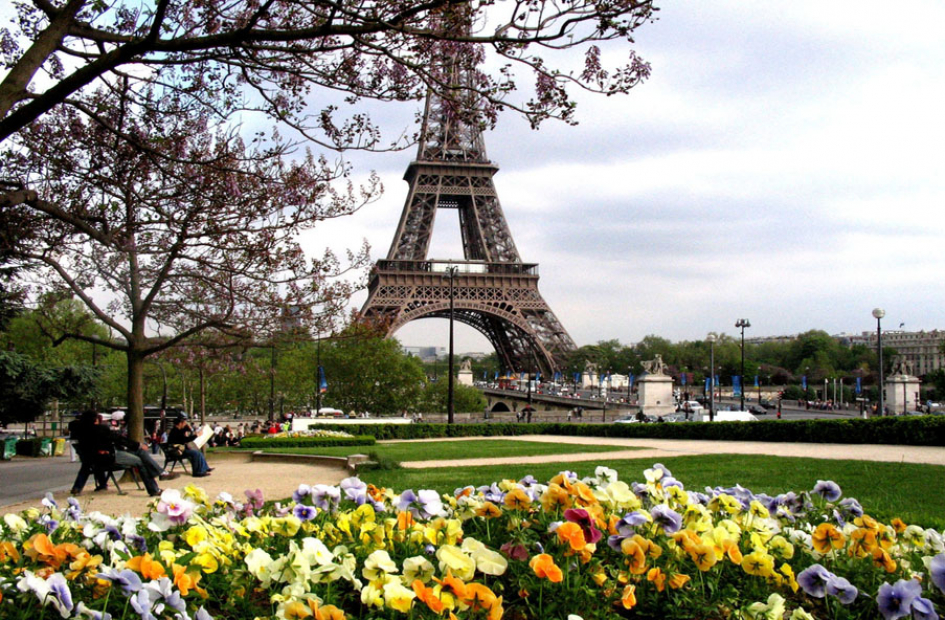 Is France About To Ban Out of Hours Work Emails?

By Francis West on 19th May 2016
Filed under: Blog, Business

A recent BBC  story highlighted the plans by France’s Francois Hollande's Socialist Party to vote for a Labour Law clause that could mean that when employees of companies with over 50 people are out of work hours they will have the right to completely disconnect from all work communications.

If the measure goes through it will reportedly mean that the companies affected will each need to draw up and adhere to a Charter that states after which hours staff should not send or be expected to respond to work emails.

In the UK one of the things that we traditionally envy about the French is their quality of life and the way that that they appear to really value and protect their work / life balance.

In the 90's for example the 35-hour working week was introduced (but is now facing reform) and we are often reminded by the media of the two-hour lunches and early departures for weekend breaks that some French workers enjoy.

It is no surprise therefore that the reason behind the proposed measure to allow ‘disconnection’ outside of work hours is the acceptance among many in the French government that having to answer work emails at home is stressful, intrusive, damaging to relationships and potentially damaging to a person’s health and wellbeing.

Driven By The Digital Revolution

The digital revolution has meant that peoples’ personal lives around the world have been increasingly encroached upon by their work lives, and in France there is now a feeling that legislative intervention could offer some necessary protection.

The proposed disconnection clause is the one part that has reached consensus of a contentious new French labour law named after Labour Minister Maryam El Khomri.

The BBC article about the new measure highlighted how the French recognise two clearly different categories of time as defined by the Greeks. Chronos is the regular divisible time whereas Keiros is the kind of kind of productive and creative thinking time that employers will need to protect if the measure goes through.

There are of course many arguments against the introduction of the measure. Some companies for example operate in markets around the world in many different time zones, and working at night in these markets is necessary in order to compete. In other jobs such as sales, leads arrive and buyers make their vital purchase decisions for example at unpredictable times, so here too a strict adherence to the measure may not be helpful.

What Does This Mean To Your Business?

To French businesses, if this becomes part of law it will mean some big changes to how communications are managed within many companies.

It could be argued that what may be lost in opportunities or competitiveness as a result of adherence to the clause could be made up for by e.g. a happier more creative workforce with less absenteeism, and of course a better home life.

In the UK, businesses could choose to take a leaf out of the book of our French neighbours by voluntarily taking measures to show that they value and respect workers and their wellbeing. This could be achieved in big ways such as drawing up their own company disconnect charter or in small ways such as a “no email Friday” where employees are encouraged to give themselves a break by minimising digital messaging on an allotted day.

There is also an argument that smarter working practices could minimise the need for out-of-hours intrusions and that education and the subject in your workplace could in itself help to cut down on unnecessary out-of-hours work intrusions, and reduce the stress associated with them or worrying about them.

Offering stress busting measures and activities within the company and by regularly communicating with staff and listening to their concerns could also help.