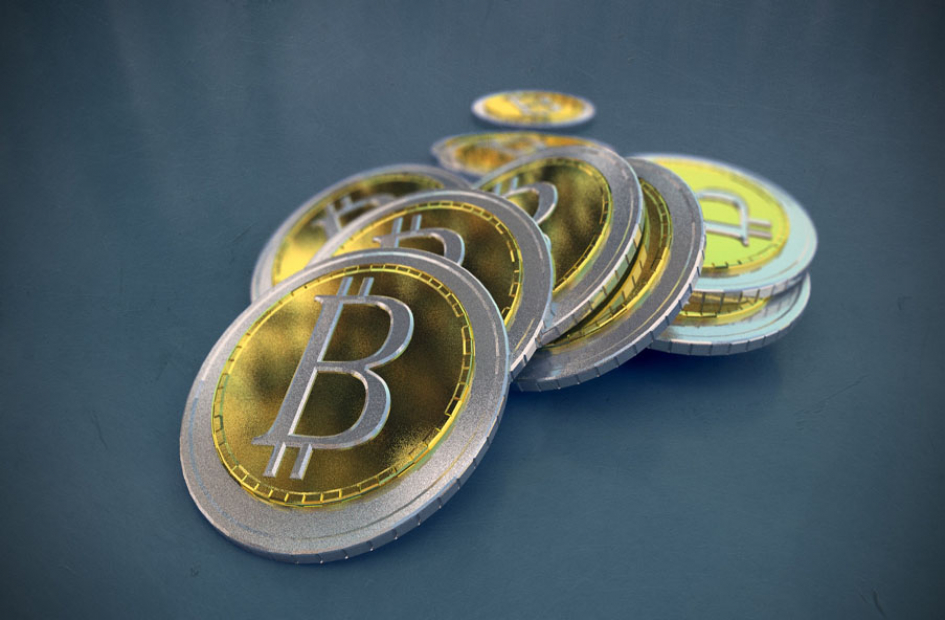 A new technology and IT platform called ‘Blockchain’ looks set to revolutionise how everything of value is handled in the digital world. So what is it and why is it so important? And why are bitcoins currently worth over $500 each?

A recent Computer World article described the basis of Blockchain as a global database and a kind of “incorruptible ledger” for of economic transactions. This open and programmable technology can be used to record transactions for virtually anything of value that can be converted to code from finances to accounts, votes, insurance claims, and important documentation like marriage / birth / death certificates.

The big advantages of this revolutionary new platform in addition to its incorruptibility are that it allows mass collaboration, it is constantly being updated and reconciled and therefore gives a true and current view of things.

It also has security and reliability hard coded into it through the use of the Blockchain ‘trust protocol’ which means that it is reliable and that it minimises risk. All of these are advantages that are highly valued by consumers and businesses alike in a world where so many aspects of our lives have already been digitalised and where cyber crime is on the increase.

The Blockchain technology is already being used at the heart of digital currency called Bitcoin. This currency can be used for all kinds of online transactions. It is created and held electronically, operates independently of a central bank, and it uses encryption techniques to regulate the generation of units of currency and to verify the transfer of funds.

Bitcoin offers users a way to transfer funds globally at any time, it is secure, low risk, there are low fees, and it gives the control to the users rather than centrally controlled authorities which makes it more flexible.

The value of Bitcoin reached a new 20 month high at the end of May of over $500 per Bitcoin.

Increased confidence in the use of Bitcoin and the fact that it has now been legitimised by its acceptance from reputable banks and retailers is believed to make the value of Bitcoin rise even higher for the foreseeable future. This of course will also aid the rise of Blockchain.

What Will Blockchain Mean For Your Business?

The innovative technology at the heart of Blockchain is thought to be on verge of having as high an impact as the technology that brought us PCs, the Web, mobile technology and the social web. Something this dramatic could therefore have a huge impact on how all businesses operate and could mean a major paradigm shift.

As well as providing possible new opportunities, Blockchain will first require some serious learning and training to take place. Your business could therefore first take the plunge and buy something using digital technologies. You may also want to launch a pilot project based around these technologies, hire or buy in Blockchain knowledge and consultancy to see how and where it could begin to work in your business and to train staff, and make a start upon a next-generation Blockchain architecture project.

To begin with, the awareness that Blockchain has very much arrived and keeping up with reading any news and information about it is a good place to start.