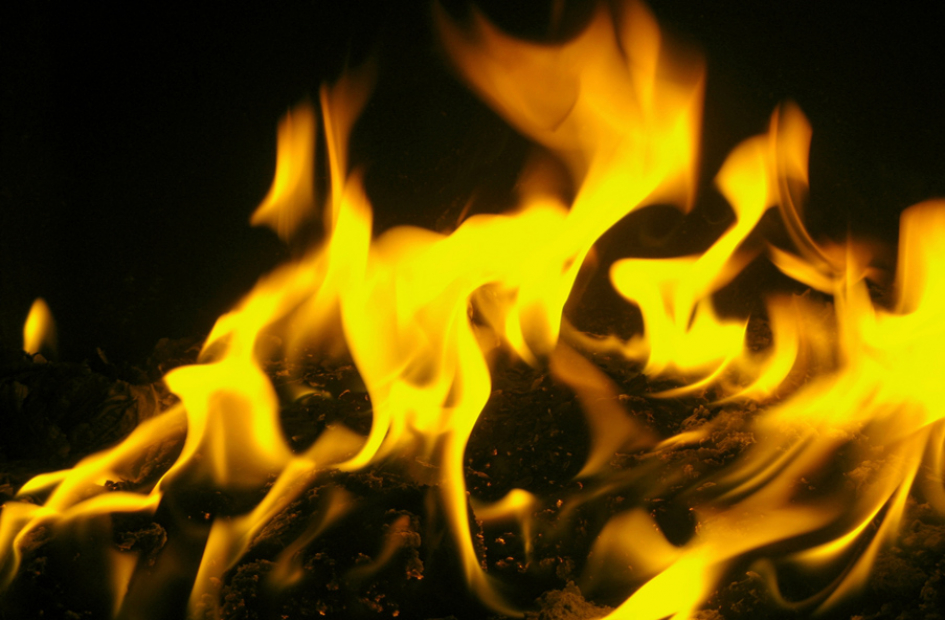 HP has announced that it is launching a worldwide voluntary safety recall and replacement program for certain notebook computer and mobile workstation batteries over safety concerns.

The reason given for the recall is that the batteries, including those for the ProBook, ZBook, x360, Pavilion and Envy, is that HP says they have the potential to overheat, posing a fire and burn hazard to customers.

The fire hazard risk appears to have been reported by the Consumer Product Safety Commission (CPSC) which identified eight cases of the batteries overheating, melting, or charring. There has also been a report of one person suffering a first-degree burn from the battery, and three others suffering damage to property totalling $4,500

How Big Is The Problem?

HP has provided a list of the notebook product names for batteries that may be affected at the foot of this page on its website: https://batteryprogram687.ext.hp.com/en-US/Home/ProgramSummary

How to Check Your Battery

On the same web page, HP has provided a downloadable HP Validation Utility which will check whether the battery is in your notebook is affected. The utility will also verify the battery as being one of HP’s, and this means that HP will be able to send a free replacement battery.

What If You Can’t Get To The Battery?

HP have stated that in cases where the battery is internal to the system, and isn’t customer replaceable, they will provide a “free battery replacement services” for each verified, affected battery validated on their HP Battery Recall website. This will mean that the battery will be replaced by an authorized technician at no cost to the customer.

In the light of the news about fire risk, if customers need to continue using their notebook, HP says that they can do so by enabling the Battery Safety Mode by connecting the notebook to an HP power adaptor.

The reports of people suffering burns and property being damaged are alarming, and the immediate advice for businesses with HP notebook computers and mobile workstations is to batteries go to the HP Battery Recall website https://batteryprogram687.ext.hp.com/ to check if their battery is affected, learn about the BIOS update that contains the Battery Safety Mode feature, and to order a free battery and battery replacement services, if eligible.

In times where mobile devices are becoming ever more popular and powerful, and globalisation means that products can be widely shipped in large numbers before a problem is identified, stories such as these are becoming all-too-common. For example, there was the case of the Galaxy Note 7 phone recall due to explosive batteries, and last august, 10,000 Galaxy Note 4 batteries were recalled for risk of overheating. In the case of HP, they appear to have acted quickly, and to have provided adequate help and advice to customers. This story is also, therefore, a reminder of the importance of a having Disaster Recovery Plans in place.