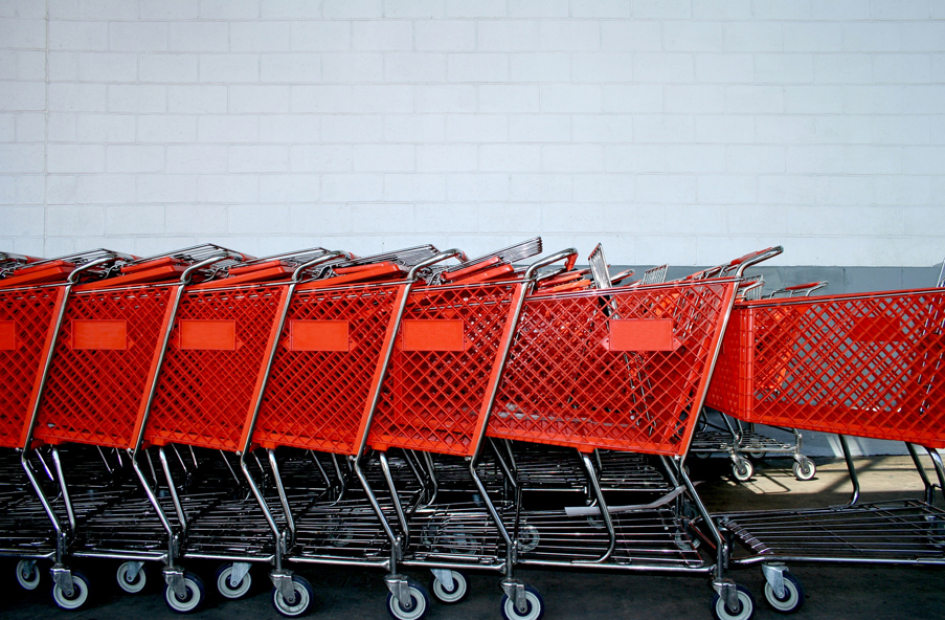 Amazon has opened a revolutionary checkout-free, bricks-and-mortar grocery store called ‘Amazon Go’ in Seattle, after more than a year of testing.

How Can It Have No Checkouts?

The Amazon Go store uses infra-red ceiling-mounted cameras and electronic sensors to track what shoppers remove from the shelves (which have weight sensors), and what they put back. Some items carry visual dot code, which acts like a bar code, to help the cameras to identify them.

The system uses a deep learning element so that it can differentiate between customers as they move around the store and between similar looking items for sale. The items for sale are added to the customers' Amazon Go account as they pick them up, and items are deleted from the account if they put back on the shelves. An electronic receipt is issued as the customer exits the store.

Cash is not needed as customers are billed to the card that Amazon has on file. The ‘grab and go’ concept of the Amazon Go “just walk out” store means that it has no checkout operators or self-service tills because the whole process is automated.

As yet, there is no information about how accurate the system is, and there have only been some reports of minor teething problems.

The fact that Amazon Go appears to have eradicated the challenges of long queues which can deter shoppers, and removed the challenge of human error and other messages and authorisation processes that can disrupt self-service tills, could mean that the new store concept poses a real challenge to other retailers.

Amazon began challenging grocery retailers in the US such as Wal-Mart in the bricks-and-mortar world last summer when it bought Whole Foods Market Inc. for $13.7, with industry insiders saying that it would be a long and costly process for Amazon to revolutionize grocery delivery the way they revolutionized online retailing. Before groceries, Amazon moved into brick-and-mortar retailing with the opening of bookshop in Seattle in 2015 - there are now 13 in the US, plus dozens of pop-up outlets.

Amazon launched its ‘Amazon Fresh’ grocery delivery service in the UK back in 2016, and reports indicate that it is 25% cheaper to use Amazon Fresh than shopping in traditional supermarkets.

The strengths and reach of Amazon has meant that it has spent the last 3 years diversifying and challenging more businesses in more markets. The scaling up of its parcel delivery, plus drone and robot deliveries, Amazon Fresh, its purchase of Whole Foods, and its opening of its Amazon Business online trade counter have seen more (small and large) businesses facing a tough new competitor. It is also worth noting that Amazon has a presence and therefore a potential instant grocery ordering system in many homes in the UK in the form of the Amazon Echo, thereby giving them a further advantage over the traditional big supermarkets.

For the big supermarkets here in the UK, although Amazon Go won’t challenge profits directly now (Amazon Go is one store in Seattle at the moment), the fact that it exists, it works, it appears to address key customer concerns (no queues), and its in the hands of a company with the scale, reach, and brand awareness to expand it is a worry and another challenge to the big grocery retailers.

On the plus side, if the technology could be replicated, it could serve as a blueprint for something that could be copied by the big supermarkets in some key locations.

Some commentators have pointed out that, while Amazon is not yet making large amounts of money (in big player terms) from its retail stores, they are helping to raise brand awareness and to promote Amazon’s Prime membership scheme.