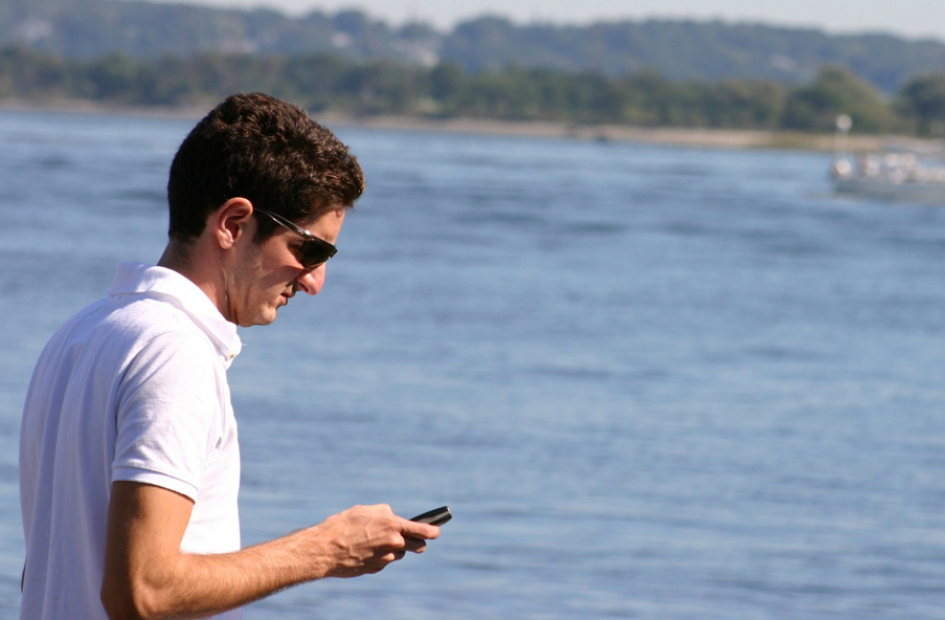 Amazon has announced that it is introducing a service that will allow users of Alexa devices to send text messages to any contact via the digital assistant using just their voice.

The new service builds upon the Alexa Calling service introduced last year, which allowed owners of the Echo Dot to call a friend’s landline via the device, and to use it to call or message a friend if they had a smartphone with the Alexa app downloaded (and Alexa Calling enabled).

The difference with this new service is that, as well as being able to use the Alexa Calling service, voice dictated SMS messages can be sent using Alexa to recipients who don’t even have an Alexa device (Amazon Echo) of their own. With the new service, Alexa will decide which route is appropriate and will set up the communication accordingly.

When the free Alexa calling service was introduced, Amazon faced criticism that the Alexa app tried to import users’ entire address books. This led to Amazon having to introduce contact blocking.

Just Android & Just In The US

Before you get too excited, as of now the new service will initially only be available in the US for Alexa devices that support Alexa calling and messaging, and will only work with Android phones. Amazon has reportedly said that it can’t yet offer a similar feature for iPhone users because Apple doesn’t offer their messaging API to third-parties.

How To Use The Service

User instructions are issued via a pop-up in the Alexa app on Android, and in the ‘Conversations’ tab of the app, users select ‘Contacts’, then ‘My Profile’, and then switch the ‘Send SMS’ feature to on. Messages can then be sent to Android phones by a person using voice on an Alexa device.

The service allows the sender to specify whether they would like to send the message just as a text / SMS, or as a general message which will be sent to Alexa devices first, and then as SMS if the intended recipient does not have an Alexa device.

This new service seems to be an inevitable way to build upon the strengths of the Amazon Echo system, is consistent with its ‘Amazon Everywhere’ philosophy, and brings Alexa closer to Siri and Google Assistant in the voice messaging department. Although it takes the communication aspect of Alexa one step further, some critics have pointed at some limitations of the new service which are that it can’t be used to text 911, or to participate in group messages or send MMS, and users are limited to what they can do when they can’t actually see the chats anyway.

For businesses, this service may become especially useful when combined with Amazon’s plans to launch Alexa for Business – a small businesses-focused version of the Echo for the workplace. Amazon’s Echo dominates the voice-assistant market with a more than 70% share, and Alexa for business will have many useful functions from booking meeting rooms, reporting IT issues, providing directions around a building, and answering questions about the business, to enabling employees to make calls, manage calendars, run to-do lists, and set reminders. A voice-activated SMS service via a workplace Echo could, therefore, add value, save time and save costs.