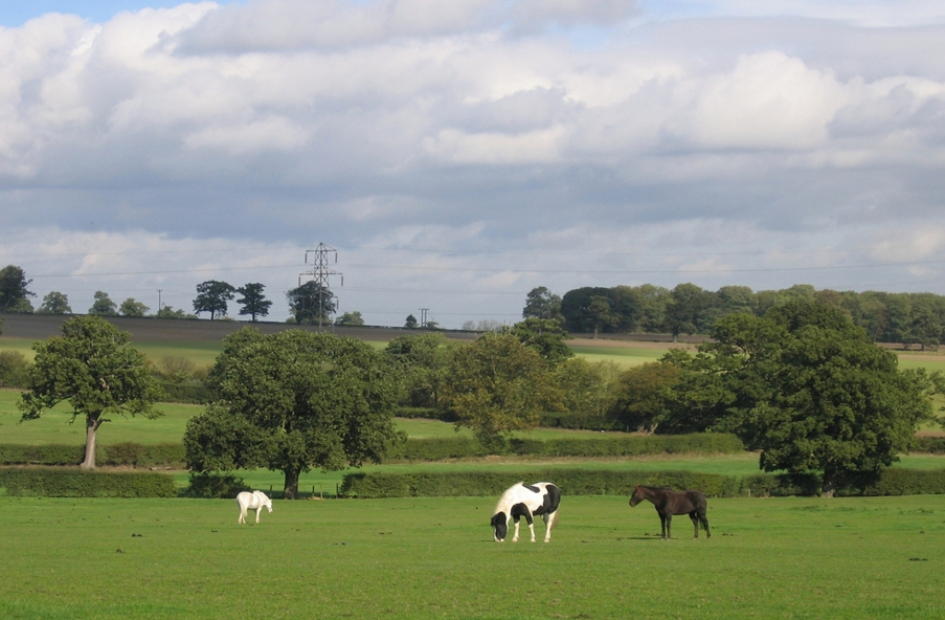 In a move to improve the quality and trustworthiness of content, and to increase civic engagement, Facebook has announced that it will be focusing on local news sources.

Even though Mark Zuckerberg has been keen to promote the view that the change to the prominence given to local community news sources in News Feeds will make people more aware of what is happening in their communities and, therefore, more likely to get involved, many commentators see it simply as a further move to distance itself from accusations of spreading misinformation.

After the last US election and accusations of Facebook being used to spread misinformation which may have influenced the result, Facebook released figures ahead of a Senate hearing showing that Russia-based operatives uploaded 80,000 posts to Facebook in the last 2 years. This meant that 29 million Americans may have seen the posts directly, and 26 million Americans have seen, ( and perhaps been influenced by) liked and shared messages and comments that could have originated in Russia.

Since then, Facebook has tried to distance itself from any ways in which it could be used for the spread of misinformation e.g. by adjusting its centrepiece News Feed to prioritize what friends and family share, and by reducing the amount of non-advertising content from publishers and brands (to the alarm of Facebook investors).

What Will The New Change Mean?

This latest change is likely to mean that Facebook will begin to promote or prioritise local over national news.

There will also be a “See First” feature that will allow users to choose which news sources, including local or national publications, they want to see at the top of their feeds.

The update to Facebook’s algorithms will first be rolled out in the United States and expanded to more countries later this year.

If you are a local publisher, smaller local business, and / or your business is actively involved in the community, this kind of change could be good news. If you’re a larger brand or publisher (publishing non-advertising content), this is unlikely to welcome news.

For Facebook investors, this change is likely to make them worry that it could cause people to spend less time on Facebook. This would be bad from both a financial and a competitive point of view, since Facebook is facing challenges from other, newer and popular social media platforms e.g. WhatsApp. This may have been one of the reasons why, in December 2017, Facebook launched its ‘Messenger Kids’ standalone app (essentially Facebook for children). Many saw the introduction of Facebook Messenger as a way to bring a new, young generation of users to Facebook’s platform in difficult times, to find a way to compete with other platforms for the attention of other users, and to do so in a way that has the approval and involvement of parents, particularly if children are going to use social networks anyway.