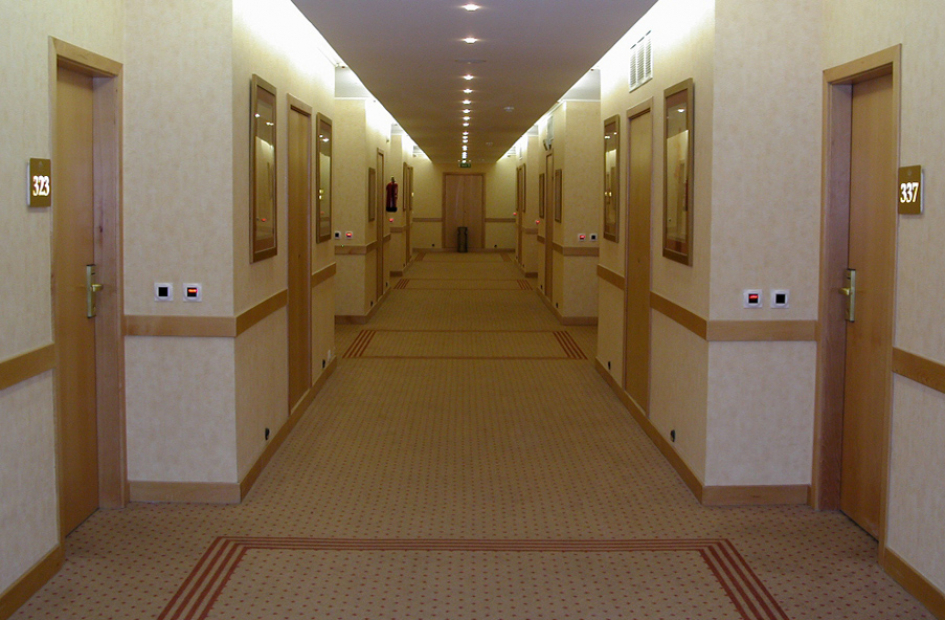 Hotel Pays Ransom To Let Guests Back In To Rooms

A luxury Austrian hotel had to pay a €1,500 ransom to hackers to allow guests back into their locked rooms after the hackers disabled the hotel’s hi-tech room locking system.

Guests at the Brandstaetter hotel at the Romantik Seehotel Jaegerwirt resort in Austria found themselves locked out of their rooms and other areas of the hotel including the bar after the hotel was targeted by cyber criminals using a kind of malware known as ‘ransomware’. The ransomware specifically targeted the electronic key system, and although a safety feature in the system meant that guests could leave their rooms, they could no longer get back in while the system was down. At the time of the attack, the hotel was fully booked with 180 guests.

Ransomware is a form of malware that typically encrypts the important files on your computer and you are them given a ransom demand by the attackers, the payment of which should mean that your encrypted files can be released. In reality, some types of ransomware delete many important files anyway, and paying the ransom does not always guarantee that you will get access to your files back.

2016 saw a huge growth in ransomware attacks. For example, the ‘Trend Micro’ report showed that that the occurrence of ransomware was up by 172%, in the first half of 2016 compared with the whole of 2015. The report also identified 79 new ransomware families in the first six months of last year, with 58% of the attacks being launched via attachments in spam emails.

The Brandstaetter is reported to have paid the €1,500 in the digital bitcoin currency ransom demanded by the hackers. Bitcoin is often used for ransom demands because it does not go through central banks and therefore the cyber criminals have a greater chance of not being traced.

Paying the ransom, in this case, did mean that access was restored to some parts of the hotel and that guests were at least able to collect their coats from their rooms.

This was the third successful time that the Brandstaetter had been targeted by the hackers, but IT upgrades have reportedly now foiled a fourth attempt, and hopefully future attempts.

Hacking using malware and particularly ramsomware is now widespread, and all businesses using IT are potential targets. In order to provide maximum protection, businesses should now adopt multi-layered security solutions. Businesses should accept that there is a real likelihood that they will be targeted and therefore prepare for this by implementing the most up to date security solutions, virtual patching and education of employees in order to mitigate risks from as many angles as possible. It is also important to have Disaster Recovery and Business Continuity Plans in place, should any attacks be successful.