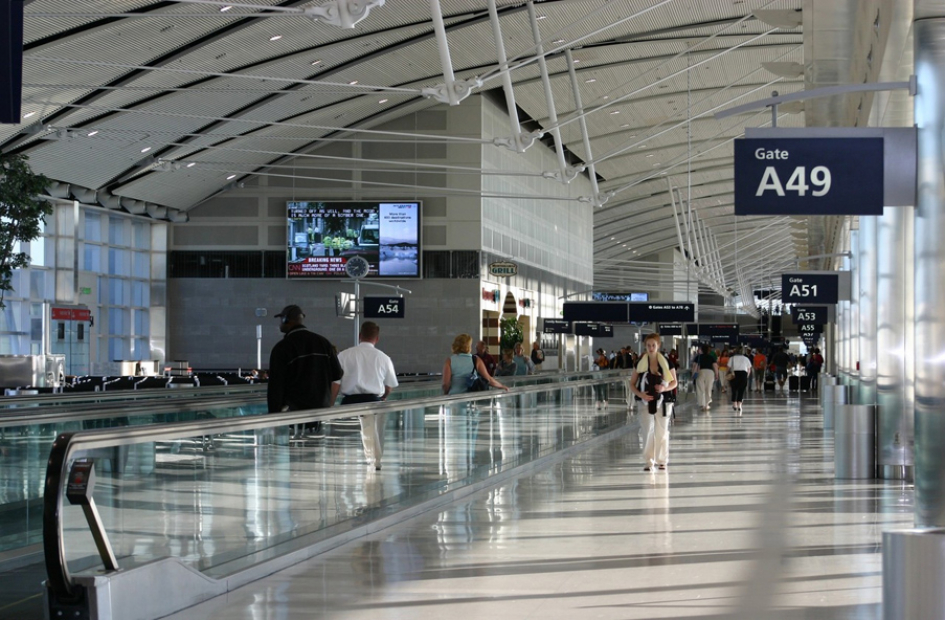 Travellers To The U.S. May Have To Provide Social Media Details

According to recent reports, the Trump administration may be about to introduce an immigration policy that will require foreign travelers to the U.S. to divulge their social media profiles, contacts and browsing history.

Not A New Idea.

Back in July 2016, the Federal Register of the U.S. government published a proposed change to travel and entry forms which indicated that the studying of social media accounts of those traveling to the U.S. would be added to the vetting process for entry to the country. It was suggested that the proposed change would apply to the I-94 travel form, and to the Electronic System for Travel Authorisation (ESTA) visa. The reason(s) given at the time was that the “social identifiers” would be:

“used for vetting purposes, as well as applicant contact information. Collecting social media data will enhance the existing investigative process and provide DHS greater clarity and visibility to possible nefarious activity and connections by providing an additional tool set which analysts and investigators may use to better analyze and investigate the case.”

There have been reports that U.S. border officials have actually been asking travelers to voluntarily surrender social media information since December 2016.

No Comply, No Entry.

The suggestion from the latest reports is that foreign visitors could now be denied entry if they refuse to comply. The reported possible upgrading of supplying personal social media profile information and web browsing histories for vetting purposes appears to be partly in response to the shootings in San Bernardino by Tashfeen Malik, who reportedly called for jihad.

Restrictions on eligibility for legally entering the U.S. have become a very hot topic since President Trump's executive order barring citizens of seven Muslim-majority countries from entering the U.S. sparked international demonstrations and condemnation. The re-surfacing of “social identifiers” for vetting idea could therefore only add to U.S. and international concerns about the direction that President Trump’s administration is taking with immigration matters.

Jim Killock, executive director of the Open Rights Group has been quoted in the online media as describing the proposed checks of social media, contacts and web history as something that would be “excessive and insulting”.

Unclear When and How.

The timescale and how the policy of checking web browsing history as a possible U.S. entry requirement is, as yet, unclear.

The recent order barring citizens of seven Muslim-majority countries, for example, has already prompted tech leaders to say that it could harm businesses in Silicon Valley, as it would also be likely to cause harm to businesses in other U.S. areas and industries.

A further potential restriction based on the Web activities could therefore also harm businesses.

The prevalence of recent terrorist attacks in Europe and the direction of the UK government in terms of its public revival of the ‘special relationship’ with the Trump administration, and its adoption of the Communications Data Bill / so-called ‘Snoopers’ Charter’ could mean that such border checks could potentially be introduced here, and as such, could have a negative effect on businesses in the UK with international connections and sites.