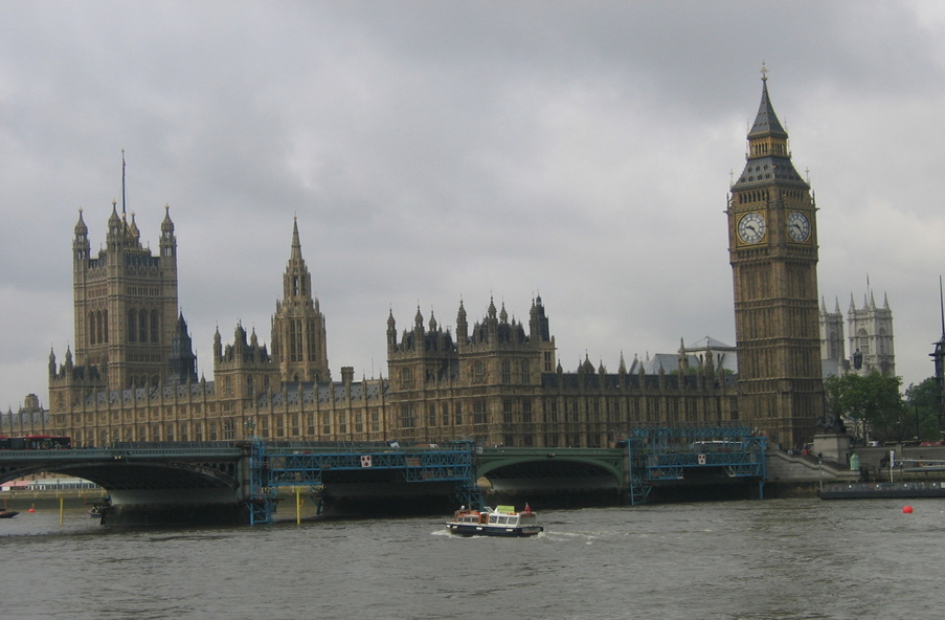 Claims that U.S. voters may have been swayed by “fake news” stories in the recent U.S election campaign is the reason given by MPs for launching a new parliamentary inquiry into the phenomenon.

As the name suggests, fake news refers to false news stories, propaganda and other kinds of disinformation that are disguised as real news, and deliberately distributed (mostly online first), often using social media to amplify the effect. The phenomenon became so large in 2016 that it was popularly dubbed “the year of the lie”.

Claims that voters in the recent U.S elections may have been influenced to vote a certain way by believing fake news stories have spurred a group of UK MPs into action to make sure that fake news is not able to exert an influence on democracy here.

MPs from The Culture, Media and Sport Committee, headed by chairman Damian Collins, have decided to launch a parliamentary inquiry which will look at the dangers and sources of fake news, the motivation for, and the means of spreading fake news.

Mr Collins and the cross-party Commons committee who are conducting the parliamentary inquiry have stated that they believe that fake news is not harmless, indeed as well as being a threat to democracy, it is responsible for undermining public confidence in the media.

As well as announcing the scope of the parliamentary inquiry, Mr Collins has also publicly stated that he believes that major tech companies have a social responsibility to tackle “piracy” online, and to address the issue of how the illegal sharing of content and fake news is able to take place on social media.

As well a studying fake news and how it is circulated, the parliamentary inquiry also hopes to be able to provide consumers with tools to enable them to assess the origin of news stories that they find online.

The results of a recent U.S. Stanford University study of how fake news was spread in the recent presidential election show that fake news may actually have a more limited impact than Mr Collins and the cross-party Commons committee may think. The study results show that, even though fake news stories about President Trump were shared four times more than fake stories about Hilary Clinton, only half of people who actually saw the stories believed them, and the most widely shared fake stories were only actually seen by a very small number of voters.

There is clearly a danger that many people cannot distinguish fake from real news stories online and don’t have the time, inclination, or the tools to check the origins of everything they read. Dangers for businesses could, therefore, include negative stories or reviews of dubious origin that are posted online, or the use of perhaps false / flawed data or information found online as a basis for business decision-making.

Establishing trust and providing evidence of claims are therefore essential in business communication channels, and businesses should be careful to check sources when using web-based information as part of decision making or communications with customers.