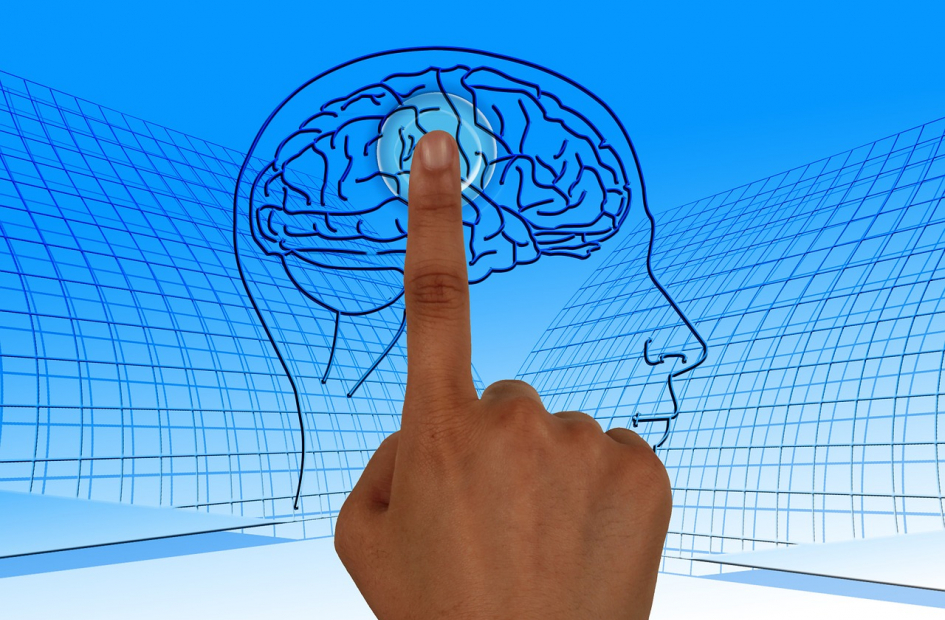 ATS and AI – Does The Future of Recruitment Lie in Mind-Reading Technology?

By Francis West on 19th November 2018
Filed under: Technology, Software

The question of how the role of Artificial Intelligence is going to unfold in relation to the recruitment sector is still an evolving one. Recruiters already rely on Applicant Tracking Systems (ATS) to perform repetitive and time-consuming tasks such as screening CVs for key words or phrases, or previous company histories, that would mark a candidate as suitable for specific job vacancies. But just how much further could this go?

ATS have made a huge impact on the Recruitment sector, indeed, with high applicant-to-vacancy ratio, without ATS the job of a recruiter would, these days, be an endless round of sifting, virtual or paper! Speak to any recruiter or any hiring manager and they’ll tell you, the hardest part of the job is isolating the few truly suitable candidates from a large applicant pool.

ATS algorithms are becoming increasingly intelligent too: some ATS are built specifically to remove unconscious bias from the original sift, by eliminating fields such as the gender, age and name of candidates, opening up a larger and potentially more diverse pool of applicants. Some ATS are able to go one step further and actually recognise traits on a CV that highlight an individual as a suitable candidate, even if the key word/phrase match is low. Some systems will augment the selection process by pulling additional information about the candidate, such as details on the companies listed as previous employers, further reducing ‘legwork’ time for the recruiter. Some systems analyse language on a CV and on job specifications to identify sentiment bias. Pretty nifty stuff! ATS technology Is unquestionably here to stay – until the White Hats develop something more efficient.

Speaking of more efficient; Chatbots are being developed designed to provide real-time interaction for candidates, asking them about their requirements, providing updates and even giving ‘what next’ suggestions and feedback interviews. How candidates feel about communicating with a ‘bot’ however, is a different matter, and opinion from candidates is divided: some feel the service is impersonal, others welcome it for basic functions such as tracking the status of their application or for verifying interview details.

ATS are becoming ever more useful though. AI can now be used to analyse a candidate’s choice of words, recognise speech patterns, identify facial expressions and collate this information to assess whether they have the right personality to be a cultural fit for the company in question as well as assessing whether the skill set is suitable for the role.

How about this: AI is being developed that will actually allow people to read your mind.

And the technology is probably not that far off. After all, Facebook has announced plans for a device that will allow users to type using their thoughts rather than their fingers - technology many recruiters would welcome although, depending on how the conversation they’re noting down has gone, may produce some interesting results! Adrian Nestor at the University of Toronto, Canada, has conducted an experiment where he was able to recreate the images of human faces test subjects had been shown using this technology to draw the image out of the brain wave patterns of the subjects! The same technology has been used to uncover the fact that people with prosopagnosia (inability to recognise faces) could reconstruct faces they had seen in the same way people without the condition could – even though their conscious mind couldn’t recognise them. As far back as 2008, Yukiyasu Kamitani of Japan’s Advanced Telecommunications Research Institute used AI to scan the brains of people as they slept and decoded their dreams – even going into such detail as the gender of any character within the dream, a variety of objects within the dream as well as the general setting the dream occurred in - with an accuracy rate of around 60%.  AI has also been trained to decipher the content of a sentence someone is reading and the content of a video someone is watching – and recreate it.

David Ibanez, a Neuroscience Research Engineer, and Marta Castellano, a Neuroscience Research Scientist, both from the space and neuroscience research company, Starlab, are using electroencephalogram (EEG) caps, (devices filled with electrodes that measure the electrical activity in the brain) to literally, pick someone’s thoughts directly out of their head using AI. EEG caps have already been successfully used to allow three people to communicate, brain-to-brain, to complete a simple game resembling Tetris.

So, what would this technology mean for Recruitment? Given the increasingly tightening regulations around privacy, would this type of technology even be available to recruiters or hiring managers? Withouta doubt, being able to see what a candidate is thinking would make the job easier, increasing success rates and reducing the number of bad hires. Imagine a world where mind-reading technology allows us to communicate with candidates – and them with us - without speaking a word.

Where will ATS be then?