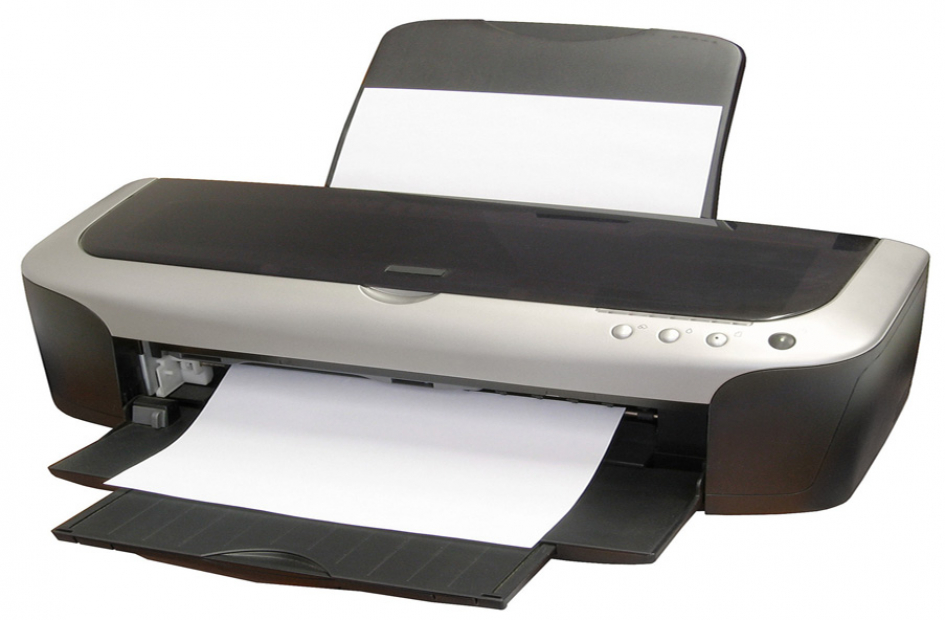 By Francis West on 6th October 2016
Filed under: Technology

It appears that customer pressure and bad publicity have forced HP to issue an apology after owners of certain printer models discovered that their printers would no longer accept non-HP printer cartridges after September 13th.

Although HP is sticking by the safety and security reasons for introducing the third party cartridge ban, it has now publicly blamed its own poor communication about the about the “authentication procedure” for the furore that followed the ban.

Why Introduce the Ban in the First Place?

HP has stated the reason for stopping non-genuine HP cartridges from working in some printer models was to essentially protect those printers from damage that they could receive from some fake third party cartridges. HP has also stated that it wanted to protect the quality of their “customer experience” and protect their IP.

Which Models Were Affected?

The printer models affected by the HP ban were the HP OfficeJet, OfficeJet Pro and OfficeJet Pro X printers. These were the printers that were originally sold at a lower price than the official ink sold by HP.

HP is also reported to have said that chipped cartridges i.e. those refilled or remanufactured cartridges with an original HP security chip but filled with alternative ink would still work.

How the Ban Was Introduced.

Details have emerged over the last couple of weeks which appear to show that the printers were prevented from accepting the 3rd party cartridges by having the instruction built-in at manufacture or via a software update that was sent out in March with a trigger date of September 13th.

Bearing in mind the low priced printer models affected and the much higher price of branded cartridges compared to 3rd party cartridges, criticism from customers has clearly focused on the financial implications, and having the choice taken away without warning. The Electronic Frontier Foundation (EFF) also criticised the move by HP saying that HP customers may now also mistrust the printer updates, thereby putting them at risk of future infections.

HP has now apologised and said that it will roll back the update. It is estimated that the new update will be ready in 2 weeks time.

This whole episode shows not only the importance of communication with customers but also how moving the goalposts on the original offer without adequate alternatives or appearing to force customers down a particular (more expensive) route can have a detrimental effect on the business.

For HP, this way of doing things has clearly led to some very bad publicity, and may well have lost loyal customers and could cost the HP printer brand dearly in the longer term. As highlighted by the EFF, it is also important for businesses to see updates as a positive and a beneficial thing and not as something they can’t trust and need to avoid.