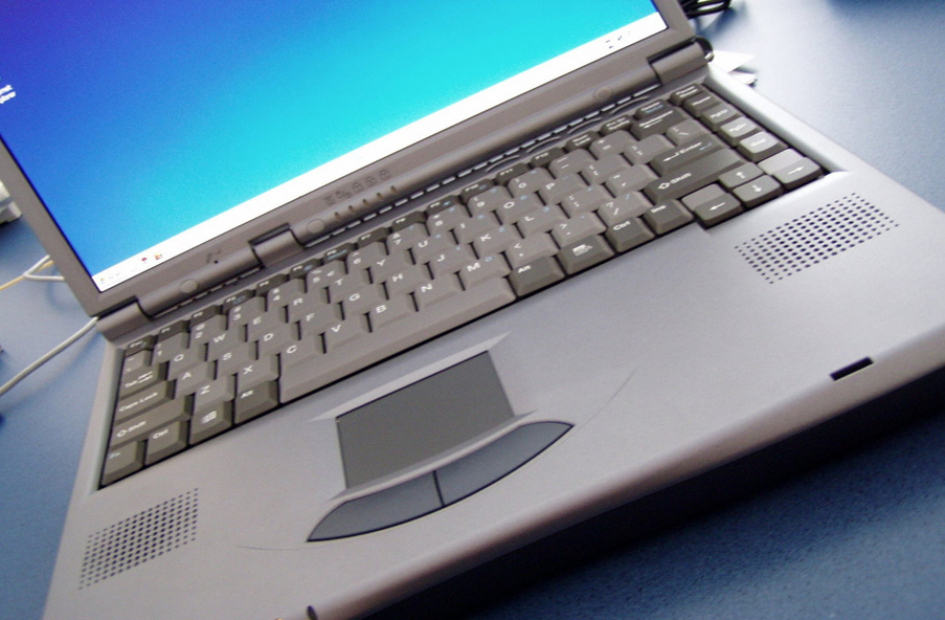 By Francis West on 30th September 2016
Filed under: Software

It appears that Microsoft has had a more than a small slew of complaints about its latest Windows incarnation, Windows 10.

Windows 10 was released in July 2015 as a free upgrade for one year and was designed to run across laptops, desktop computers, smartphones and Microsoft's augmented reality headset HoloLens.

Which? (the consumer rights people) have been public about complaints they've received, plus their findings of a survey, in which over 5,500 members were polled back in June of this year.

Of those surveyed, about 300 (of the 2,500 that had upgraded to Windows 10) had gone on to install a previous version of Windows.

Which? has said that (in hundreds of complaints received) the upgrade caused various issues including files being lost, emails no longer working properly and issues with printing and wi-fi.

What could be seen as even more galling than launching faulty software, is the fact that many users had their operating systems upgraded to Windows 10 without their intent or consent i.e. Windows 10 was simply installed without their permission or request.

In many cases, users had to fork out to have their computer repaired. Famously, one Californian woman, Teri Goldstein, was awarded $10,000 when she sued for problems arising from the forced upgrade.

Keen to deflect further criticism, Microsoft reminded people that it provides help both online and via phone.

A Microsoft spokesperson said "Customers have distinct options. Should a customer need help with the upgrade experience, we have numerous options including free customer support."

"The Windows 10 upgrade is a choice designed to help people take advantage of the most secure and most productive Windows," continued the spokesman.

However, Alex Neill from Which? said "There have also been complaints about poor customer service from Microsoft when users contacted the company about the problems they are having.

We rely heavily on our computers to carry out daily activities, so, when they stop working, it is frustrating and stressful. Many people are having issues with Windows 10, and we believe Microsoft should be doing more to fix the problem".

It doesn't stop there; in August, a Windows update disabled millions of webcams which prompted a Microsoft engineer to admit they done a "poor job" of alerting people.

The French Data Authority caused more consternation when it proclaimed in July that Windows 10 was "gathered an excessive amount of personal data" about users.

The general consensus from some media commentators is that Windows 10, whilst far from perfect is nevertheless still better than Windows 8, which would hardly seem to be an accolade.

The majority of us use a Windows-based operating systems when conducting our daily work.

Microsoft appears to be increasingly belligerent when it comes to upgrading its software and as a consequence, we can perhaps justifiably feel aggrieved and threatened when the annoying nag-ware repeatedly asks us to upgrade.

It would make sense to discuss upgrade issues with your trusted IT personnel (some people prefer to downgrade) and ascertain which settings can be changed to reduce or eliminate the data collected by Microsoft. Ensure - in advance - that key operating software and devices will continue to work properly when upgrades occur and ensure you can "roll-back" to a previous version if necessary.