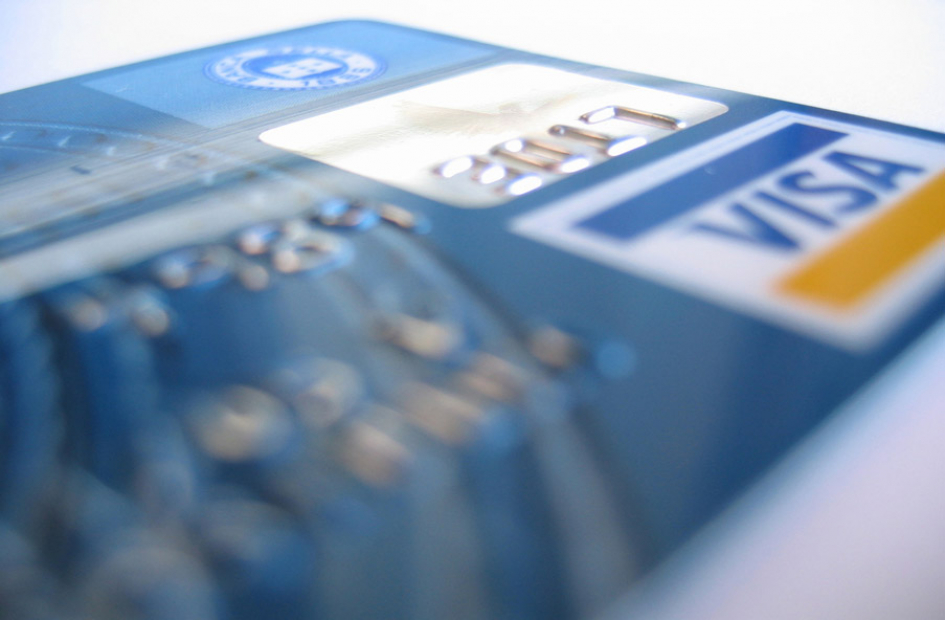 The Digital Economy Act, which comes into force in nine months, will mean that those trying to view pornography on any commercial website or online platform available people in the UK could face a compulsory age check.

What Is The Digital Economy Act?

The Digital Economy Act 2017 is an act of Parliament that was introduced by culture secretary John Whittingdale on 5 July 2016. It addresses policy issues concerning electronic communications infrastructure and services, and updates the conditions for and sentencing of criminal copyright infringement.

Other matters that the act covers includes giving powers to Ofcom to fine communications companies for non compliance with licence commitments and providing increased penalties for nuisance calls, as well as seeking to create an age-verification regulator. This regulator will publish guidelines about how pornographic websites should ensure their users are aged 18 or older, fine sites that don’t comply and ask third-party payment services to withdraw support, and give the regulator the powers to force internet providers to block access to non-compliant services.

How Will It Work?

The full details of how it will work are not yet known, although it is believed that the British Board of Film Classification (BBFC) will take on the role of regulator / watchdog, and that because credit cards are only issued to those over 18, pornographic websites will have to demand credit card details before providing any access.

Although there is broad support for the idea that access to adult online content should be restricted, critics have pointed out that 9 months may be too little time to set up an effective regulatory body. There has also been criticism of the idea that compulsory age checks will be any kind of real solution to the problem of children being able to see pornographic content (even by accident) online. Under the new system, for example, other platforms such as Twitter and Tumblr won’t be required to check the age of users, and there is also the probability that children will share content with each other.

Some commentators have also pointed out that as well as the sheer number of sites with pornographic material making regulation a real challenge, asking for credit card details will pose extra security and privacy challenges.

Other requirements of the Digital Economy Act include making it a criminal offence to use bots to bulk-buy event tickets, requiring video-on-demand programmes to have subtitles, and raising the maximum penalty for online piracy to 10 years.

Although there is broad agreement that the full introduction of the act is not going to solve all the problems associated with access to pornography, it does look likely to at least provide some more support for consumers in many different areas, and also some more protection for children on the internet.

The Act covers many different aspects of service provision e.g. broadband services, and not just pornography, so it is therefore important that businesses at least make themselves aware of the contents of the Act to ensure that they are compliant, and therefore, aren’t hit by penalties when it comes into force at the beginning of next year.