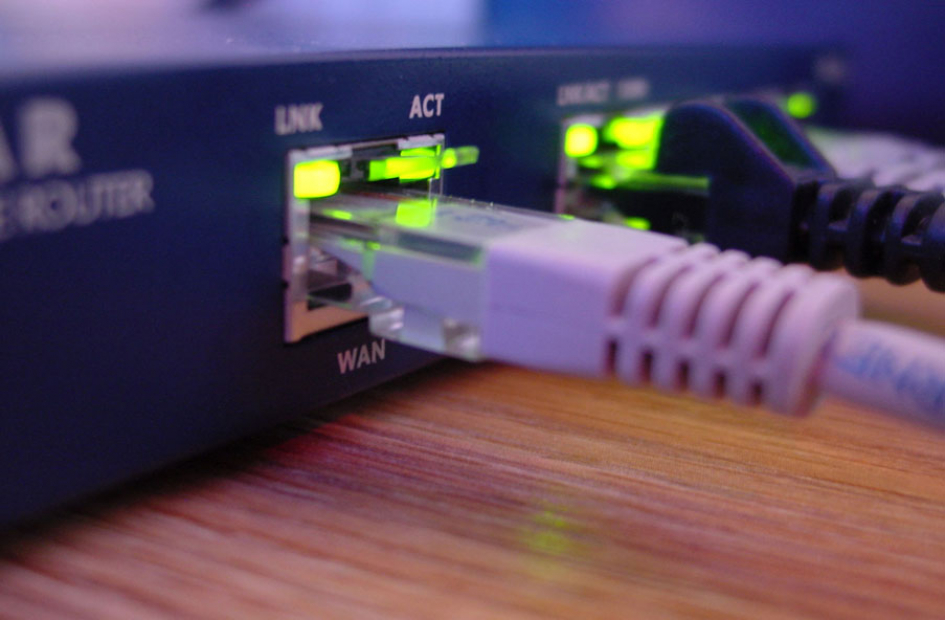 Paid Content ‘Fast Lanes’ Possible As US Rules May Be Removed

The possible scrapping of a 2015 net neutrality order in the US has led to a group of major technology firms, including Alphabet Inc and Facebook, challenging the U.S. Federal Communications Commission on the grounds that it could lead to paid "fast lanes” for web content.

The net neutrality order, put in place by the Obama administration, re-classified high-speed internet service providers as if they were utilities i.e. a telecommunications services rather than information ones. This meant that they were then subject to regulation under Title II of the Communications Act which was has been used to preserve an open Internet by stopping broadband providers from elevating one kind of content over another i.e. making sure that all Internet traffic is treated equally.

Back in May this year, the FCC voted overwhelmingly in favour of a plan by their Republican Chairman Ajit Pai to withdraw the net neutrality order, thereby releasing ISPs from the regulations that it imposed. The argument from the some parts of the FCC and from ISPs is that imposing regulations was unnecessary and costly.

The fear is that, once the regulations are removed / reversed, ISPs will be able to block, throttle or offer paid prioritization (fast lanes) to some websites. Blocking and throttling happens when ISPs block or slow down the services or applications you use over the Web. Paid prioritisation could happen if an ISP decides to accept fees from companies for favoured treatment of their content e.g. Netflix paying an additional fee to deliver their content to customers faster.

It is perhaps not surprising, therefore, that some major ISPs such as AT&T Inc, Comcast Corp, and Charter Communications Inc have reportedly supported the removal of the order, while stating that they will not hinder internet access as a result.
Some providers have, however, reportedly said that there may be times when paid prioritization (paid fast lanes) could make sense.

As well as objections to the removal of the order from tech giants Alphabet Inc (Google) and Facebook, there has reportedly been 8.4 million public comments filed on the proposal.

The removal of these regulations with no effective alternative in place could mean that businesses offering content, for example, find themselves on an unfair playing field, where larger companies are able to pay for their content to be delivered more quickly to customers. Business supporters of the removal of the order, however, argue that it could lead to more innovation and investment due to less business uncertainty.

Where consumers are concerned, many tech commentators have pointed out that the removal of the order could mean that they have a greater risk of their internet access being interfered with and disrupted, and this could in turn impact on advertisers and businesses offering services to them via that connection.