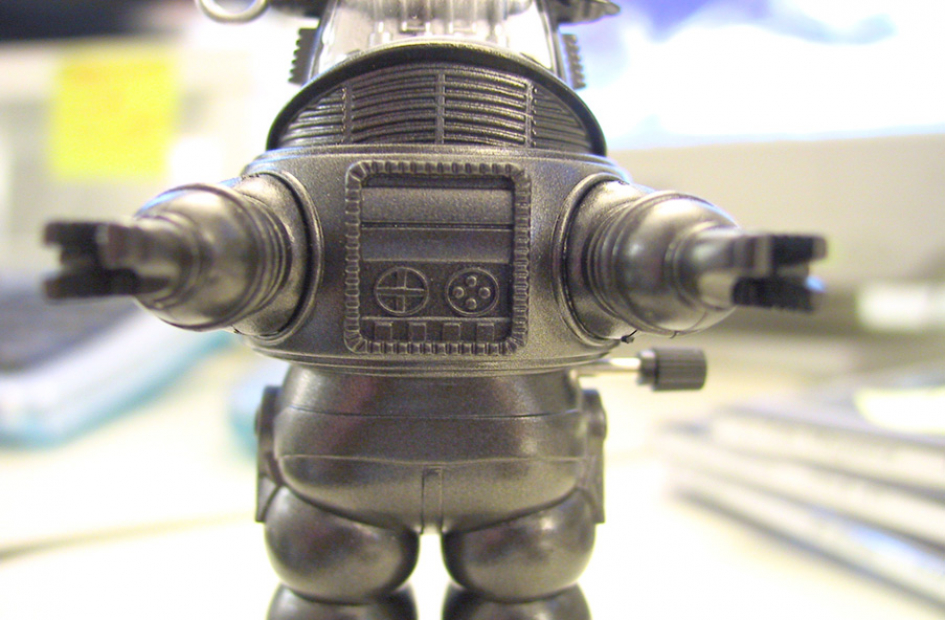 In a recent meeting with the National Governors Association, the US bi-partisan body dealing with state and national public policy and governance, Tesla and SpaceX CEO Elon Musk reportedly described ‘Artificial Intelligence’ (AI) as a "fundamental risk to the existence of civilisation.”

Although we have always wanted to benefit from the strengths of artificially intelligent machines / bots, one of the most popular sci-fi fears is that we create a race that is capable of destroying us. The recent comments from Elon Musk, therefore, appear to have grabbed the headlines by connecting with these fears.

Mr Musk is reported as saying that a major concern should be the need for proactive rather than reactive regulation of the growth and development of AI in order to e.g. prevent self-driving car crashes, and to guard against serious job and employment disruption, and the knock-on effects of that as AI robots quickly learn to do things better than humans.

The automation of jobs risk is widely believed to be a very real one. For example, University of Oxford researchers found that 35% of UK jobs will be at risk of automation over the next two decades, and PwC research in March this year put the likely figure in a similar ball-park at just over 30%. The PwC research also identified jobs in manufacturing, manual work, and to an extent, transportation as areas most at risk to job replacement by automation e.g. AI robots.

Some technical commentators have responded to Mr Musk’s less optimistic vision of unregulated AI by suggesting that governments could help guard against the risk by acting as mediators to ensure the best use of the technology (for the public). Others have added to Mr Musk’s concerns by suggesting that a worrying situation, such as using AI to mask unethical human activities e.g. mass population control through the use of so-called ‘propaganda bots’ is a real possibility in an unregulated a environment.

Those people who are already worried about the speed of AI development, and potential dangers of intelligent rogue AI robots may have been heartened to read recently about the impressive-looking security robot tasked with patrolling an office building in Washington DC that ended up driving itself into a water feature because it couldn’t recognise stairs or water.

Although Mr Musk’s comments have gained headlines by tapping into the more sensational fears about dangerous, intelligent robots attacking humans, the underlying story has highlighted important and real-world concerns about the growth of automation and the changes it will bring to the labour market.

Most businesses are likely to be affected by some aspect of automation e.g. software or mechanical, in the near future, either themselves of through suppliers and stakeholders. There is an inevitability that AI and robotics will alter what jobs look like in the future, but it is also important to remember that they could provide huge advantages and opportunities for businesses.

Regulation of the growth of AI is a sensible measure, and workers can try to insulate themselves from the worst effects of automation by seeking more education / lifelong learning, and by trying to remain positive towards and adapting to changes.

How much automation and what kind of automation individual businesses adopt will, of course, depend upon a cost / benefit analysis compared to human workers, and whether automation is appropriate and is acceptable to their customers.