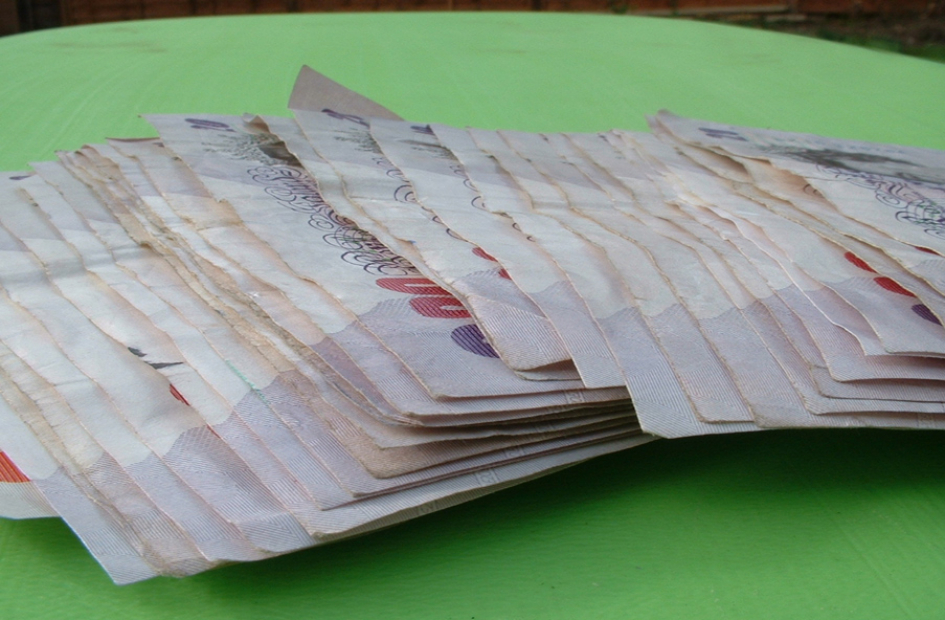 Your Money. But Not As You Know It.

As predicted, debit and credit card, and other cashless payment systems now make up most financial transactions, but could this mean a change in the understanding of the value of money in the young generation?

Back in May 2015, the number of cash transactions dipped below cashless transactions for businesses, consumers and financial organisations. At that time cash made up only 48% of financial transactions, beaten by cheques (to an ever-decreasing extent), credit cards, debit cards, contactless cards, direct debits, and standing orders. This led experts to predict a continued downward trend for cash, perhaps reaching £13 billion in value by 2023 compared to cashless transactions of £27 billion+. This trend appears to be very much on the course predicted, with Millennials, and now Generation-Z getting used to a world where cash plays a smaller and decreasing part in their lives, shunned in favour of online purchasing using cards and PayPal.

Some financial and technical commentators have suggested that a change in the perception of the ‘value’ of money could be something that could be taking / could soon take place among the young because of:

Why The Move Away From Cash?

The reasons why the move from physical cash to cashless and invisible is still progressing include:

According to the Payments Council, cash is still an important way for many people to carry out day-to-day purchases, and to tightly control their spending. Plus, for 3.5 million people it is the only method that is used. Despite predictions of cash soon becoming a minority system, The Payments Council has said that cash will not disappear completely.

The idea that perceptions of the value of money are changing has not been fully tested and is currently based upon more anecdotal evidence, guesswork and assumptions.

Offering customers the chance to pay using very convenient, cashless means i.e. by card (on and offline over the phone), PayPal, top-up cards / top-up online accounts etc. is therefore likely to be an important way to contribute to positive customer experiences of your business, help your business to remain competitive, reduce the cost of sales, and get money quickly into the business in a convenient way.