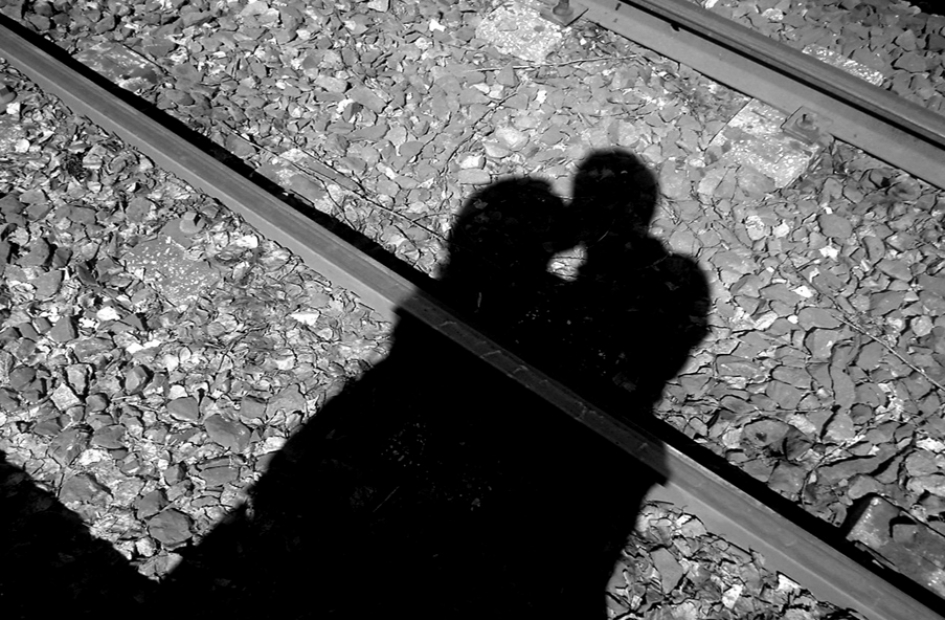 French Love Cheat Sues Uber After Getting Caught Out

A (now-divorced) French businessman is suing taxi-style operator Uber over the alleged role of its app in exposing evidence of his extra-marital affair to his wife.

According to recent news reports, the businessman in question, who has not been publicly named, but is being represented by his lawyer David-André Darmon, reportedly used his wife’s phone to request an Uber driver to take him to a rendezvous with his lover.

It has been reported that the businessman’s wife then received a number of notifications on her iPhone from the Uber app, after her husband had logged off. It was allegedly the information that was contained within these notifications, such as the man’s travel history, that aroused his wife’s suspicions.

The businessman’s lawyer, Mr Darmon, has stated that “a bug in an application” (the Uber app) was the alleged cause of the notifications and the subsequent discovery of the affair by the man’s wife.

Since the incident, the couple are reported to have divorced. The lawsuit from the husband against Uber is thought to be in the region of £38m (€45m).

The French newspaper ‘Le Figaro’ carried out its own tests at the end of last year after hearing about possible problems with the Uber app. The newspaper’s test involved logging in and out of Uber on one iPhone, and then using another phone to login and order a driver. The newspaper has reported that both phones then received screen notifications from the Uber app, thus appearing to confirm claims made by the ill-fated French businessman. The newspaper concluded that there may have been a glitch with the Uber app that affected iPhones (but not android phones) before a software update in December.

It appears that issues with the Uber app are nothing new. It was reported in December last year by privacy campaigners in the US on behalf of concerned customers, that an update to Uber’s app allows users’ GPS signals to be followed after they have left the vehicle at the end of their journey.

What Does Uber Say?

Uber has refused to comment on the specific case of the French businessman, but has said that protection of its clients' personal details is a priority.

This story and other similar reports illustrate how more businesses are now using apps, and are using the data collected by those apps, perhaps in ways that we may not approve of due to their potential impact on our privacy. Data protection and privacy have become very important to consumers, particularly at a time where data breaches at large /well-known companies appear to be fairly common.

In the UK, this should also be a reminder that GDPR is due to come into force in just over a year’s time, and that businesses need to become well acquainted with how they are able to collect and use customer data relating to EU citizens according to these regulations in order to be compliant, treat customers well, and to avoid any bad publicity or lawsuits.