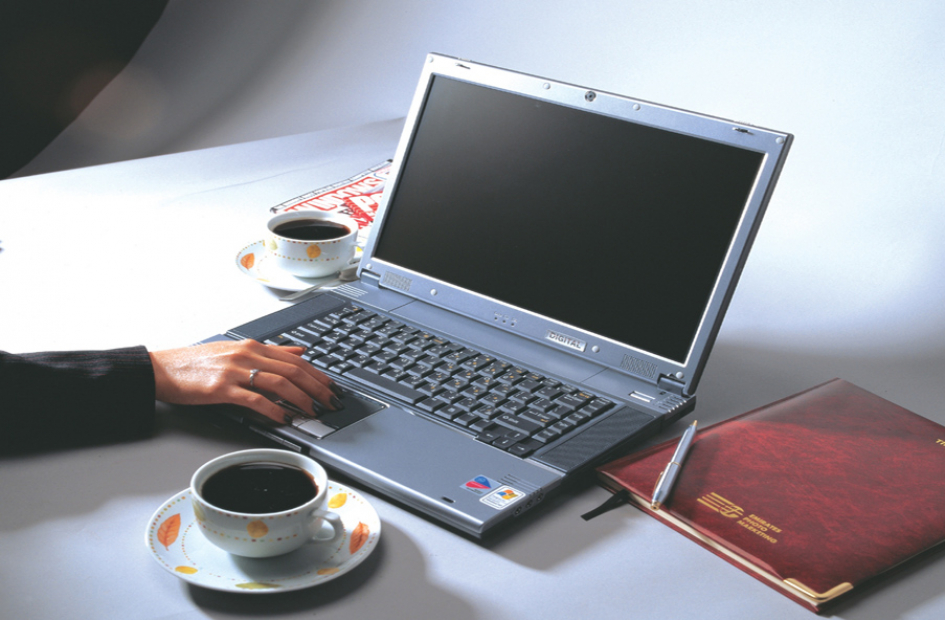 Small- and mid-sized businesses who didn’t take up the earlier offer to get a free Microsoft Windows 10 upgrade are how being given another opportunity to do so.

Microsoft’s previous offer of a Windows 10 upgrade, which was part of its push to get the new O/S out there and to move customers onto a new ‘as-a-service’ subscription based model, ended last August (i.e. 2016). The final months of the offer last time around however were not without controversy. For example, at the time, users complained about strong-arm forced upgrade tactics, Microsoft’s tracking practices, a lack of clarity about the upgrade and the upgrade process, a reliance on Microsoft’s store, and unhappiness about feeling forced into accepting upgrades from what could be perceived as a monopoly on the OS market.

The new free upgrade extension applies to personal computers running Windows 7 or Windows 8.1 and is limited to businesses (SMBs) that have signed up for Windows 10 Enterprise E3, E5, and Secure Productive E3 and E5 Enterprise subscription plans.

However, some customers may have already acquired Windows 10 / Windows 10 Pro outside of the offer by simply purchasing new equipment with it already installed.

Why The New Extension?

The new deal is, therefore, a second sweep intended to convert those remaining Windows 7 and 8.1 machines that were not replaced with newer hardware, or where a business (for whatever reason) did not decide to take up last year’s free upgrade. It is part of the broad strategy to maximise Microsoft’s revenue by moving all customers to the software-as-a-service model, to promote the partner-centric CSP, and perhaps to move customers to more expensive options such as Windows 10 Enterprise.

Whereas business customers who missed out on the previous upgrade opportunity would have needed to buy a 10 Pro license (because the offer was Windows 10 Pro based), this new upgrade opportunity is essentially giving them the license for free, which is something that would normally cost $199.

The license given as part of this new offer will, however, be perpetual, and device specific which means that it will continue even if customers end their Windows cloud subscription in the CSP.

Microsoft is clearly committed to the 'as-a-service' model with its current Windows 10 and future operating system versions. Moving forward with Microsoft therefore means that getting Windows 10 is inevitable, so this re-introduction of an old offer could be viewed as a chance to get something for free that you may probably have been intending to get anyway at some point in the near future.

It is of course still likely that some problems will occur when the automatic updates happen, as has already been the case on several occasions, but if you haven’t already upgraded, now may be a good time to consider the many benefits that Windows 10 offers.

You may also wish to get more advice about how Windows 10 could work for you.