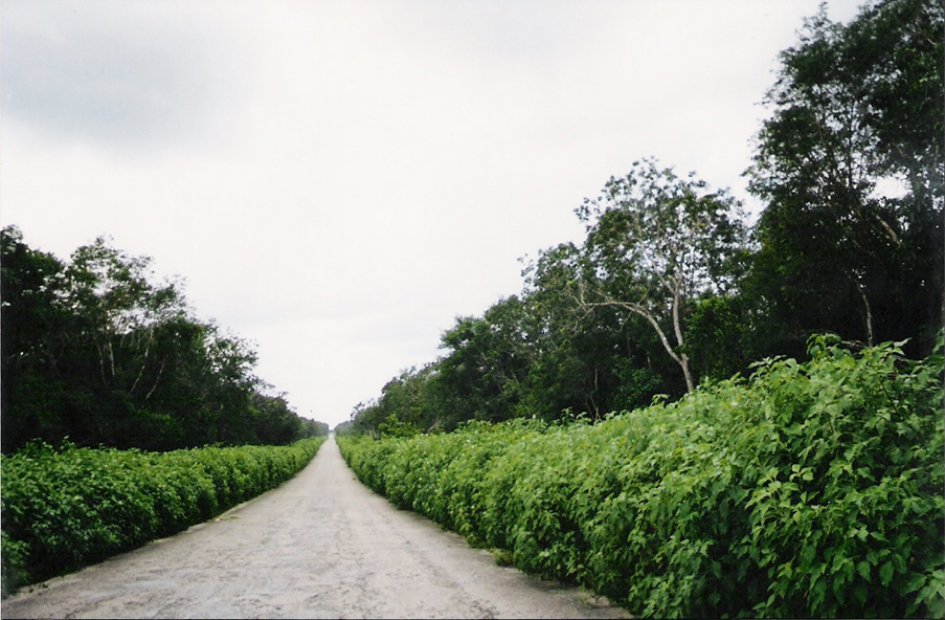 The UK government’s post-Brexit strategy green paper ‘Building our Industrial Strategy’ shows that its previous commitments to more funding for rural broadband and rolling-out and 5G mobile networks is still on the cards.

Back in his 2016 Autumn Statement, UK Chancellor Philip Hammond said that the government would invest £400m in a digital infrastructure fund in order to boost commercial financing for new small fibre broadband providers / altnets. The Chancellor also committed to investing £750m in local full fibre-to-the-premises (FTTP) broadband roll-out in order to help ibusinesses and the public sector, and to help integrated 5G mobile and fibre projects.

The hope at the time was to help boost the economy more evenly across the UK, even in rural areas, rather than just concentrating on areas such as London and the South East.

What Does The New Green Paper Tell Us?

Apart from a re-confirmation of the £400m digital infrastructure fund investment and offering £10m less for the FTTP rollout, the new green paper outlined the expectations of the government in terms of what the investment could deliver in output and growth.

For example, the green paper highlighted research figures which show that better-connected businesses and customers and increased broadband speeds could add an estimated £17bn per annum to UK output. It also suggested that an increase in broadband penetration of just 10% could be responsible for a potential 0.25% increase in GDP growth.

What Doesn’t The Green Paper Tell Us?

Some critics of the new green paper have pointed out that it doesn’t actually tell us any more about what progress has been made with the improvements in the UK’s digital infrastructure since the November 2016 announcements. It also gives little indication of the timetable for the plan.

Met With Approval By Industry Insiders.

It is perhaps not surprising that whatever the green paper may have lacked, its release and the surrounding publicity have been met with noises of approval by telecoms companies such as Telefónica UK.

Although there is still no clear timescale, the post-Brexit government intention to carry on as planned with the UK communications upgrade has to be good news for businesses, particularly those in rural areas and those outside London and the South East who have felt at a disadvantage.

Comments in the media from businesses have so far included positive responses to the news that businesses nationwide could soon be able to benefit from 5G technology and the local growth that it could bring. There has also been recognition that there are challenges to overcome, such as (government) being able to facilitate an increase in the number of antenna sites for 5G, and the need for the right regulatory environment for coverage and data demands i.e. one that encourages investment and competition.