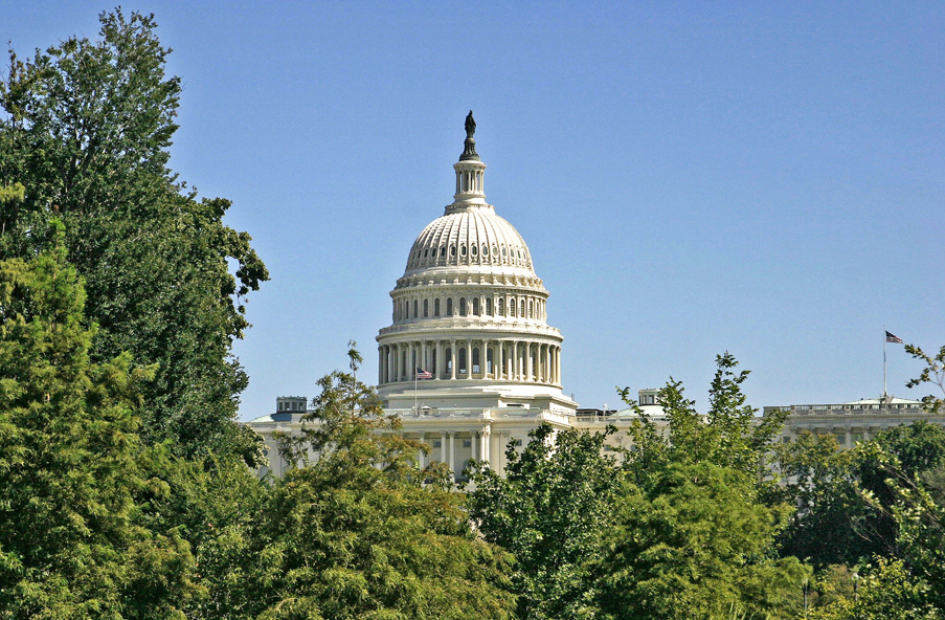 Akamai figures show that the inauguration of President Donald Trump broke all live video streaming records in terms of the rate of data transmission in Terabytes per second (tbps).

To put these figures in some kind of context, other figures from U.S. content delivery network (CDN) and cloud services provider Akami show that the UK 2011 Royal Wedding only managed 1.3 Tbps. It is accepted however that real comparisons over longer periods of time are difficult due to rapid advances in HD video streaming, which now requires higher bitrates and has more viewers.

Better comparisons could therefore be more recent ones such as the 7.3 Tbps and 3.3 million concurrent viewers for the 2016 Euro soccer tournament final which is clearly much closer to the figures achieved during the inauguration.

In attempting to explain how President Trump’s inauguration broke all previous live streaming records some commentators have also cited possible mitigating factors such as the fact that:

For businesses seeking to host events, one important publicity and participation avenue to seriously consider may be now be live video streaming. Figures show that more people than ever are now watching video online, it’s being done across more devices, and at increasingly higher levels of quality, and this could represent an important channel for business communications, particularly as more services become available and costs fall.