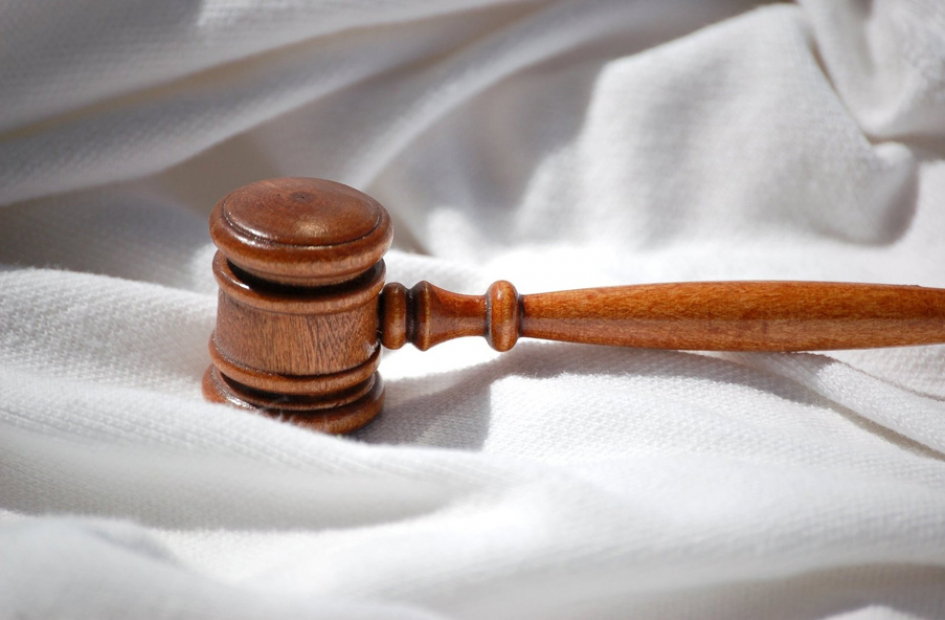 A family in Texas is suing Apple because they believe that a driver who was allegedly distracted by a FaceTime call on his iPhone while at the wheel was the reason for a road accident which resulted in the death of their five-year-old daughter.

The evidence which is now at the centre of the Modisette family’s decision to seek redress against Apple for what they believe its alleged role in the crash is the fact that Texas highway patrol have claimed that officers at the scene found Wilhelm's 6S Plus Apple iPhone still on the FaceTime call in the wreckage of his car.

Reports appear to point to a conclusion that Wilhelm may have allegedly been on a FaceTime call using his Apple iPhone at the time of the crash. It is also understood that an Apple patent for technology that might have saved young Moriah Modisette's life appears to be at the heart of lawsuit by the Modisette family against Apple, for gross negligence and intentional infliction of emotional distress.

It appears that Apple was granted permission in 2014 for a patent outlining a system that could reportedly be added to iPhones. The system could lock a smartphone when sensors detect that it is being used in a moving vehicle.

At the time of the crash, even though the patent permission had been granted, Apple had not added the system to the model of iPhone that Wilhelm was using. It appears therefore that the Modisette family’s claim for damages and the payment of their medical and legal fees is based upon their belief that Apple was allegedly negligent by not introducing the potentially life-saving system to that iPhone model and therefore they allegedly played a part in the death of young Moriah.

Following on from the UK police clampdown back in November of hand-held mobile use while driving, this is, of course, another reminder for us all of the dangers of distraction at the wheel by technology and of the need to use hands-free options (responsibly).

Third-party apps designed to stop mobile use while driving already exist, and this case, combined with evidence gathered on UK roads could show that there is a need and an opportunity for apps / technology development based around driving safety.