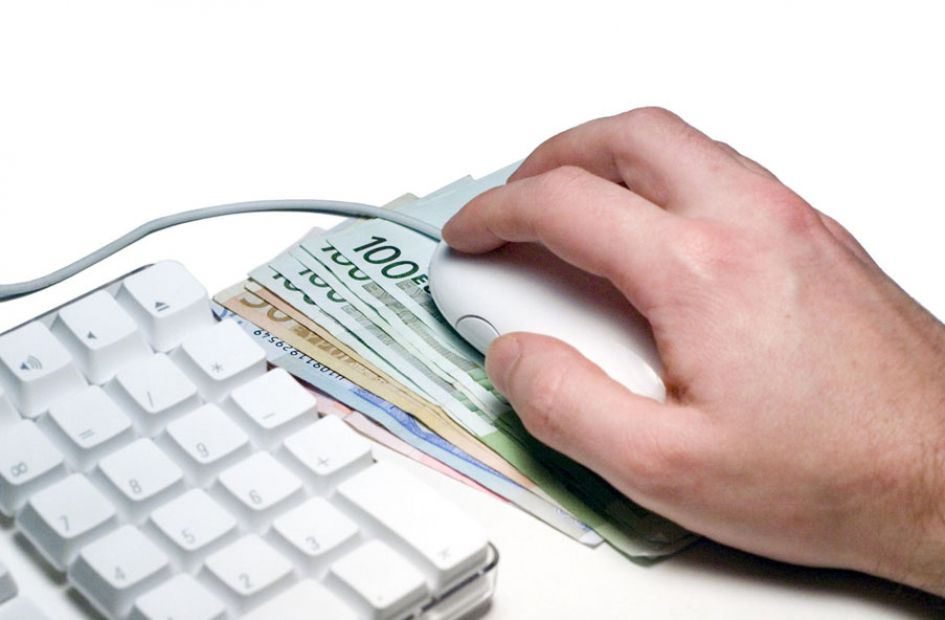 Fraud prevention service Cifas figures show that there was a huge 57% rise in identity fraud last year. Experts have attributed much of the rise to the ease with which criminals can steal people's personal information from social media sites.

The figures, based on data taken from 261 UK companies show that the number of identity fraud victims in the UK rose from 94,500 in 2014 to 148,000 in 2015. It is believed fictitious identities were used in only a very small number of these cases because organisations such as banks are now very good at spotting and detecting them. Over 85% of these frauds were carried out online.

Focus on Social Media Instead

The fact that criminals are less likely to be successful and face a higher risks of detection if they use false identities, and the sheer ease of access to and vast choice offered social media profiles has meant that identity thieves are turning to platforms like Facebook, Twitter, LinkedIn as their first port of call. People freely share information about themselves on social media platforms that could easily be pieced together by determined criminals to produce a genuine identity that could in itself prove to be very lucrative.

What Kind of Information?

The kind of information that identity thieves are looking for in addition to the obvious (name, address and of course bank details!) includes date of birth, and pictures of the home, workplace or school, and perhaps any information about other potential victims.

For businesses this means that they are now more likely to receive fraudulent requests / orders online for goods and services from people who are using someone else’s identity. For many businesses the process for creating an account online would mean accepting the person’s details at face value and it would only be at the payment stage that detection would be most likely e.g. if they are trying to use details from an old / cancelled card.

Even then in many cases this would mean that the person who attempted to commit the fraud would be very difficult to locate.

Some of the measures we could all take to prevent ourselves falling victim to identity fraud include being very careful about what kind of identifying personal data we share online / on social media, use the privacy settings on social media to restrict access to those you don’t know, and choose a profile name that doesn’t include too much personal data e.g. a combined name and year of birth.

Other measures to take include using strong passwords to prevent hacks, checking replies to posts to make sure that others haven’t accidentally shared your personal information, and keeping your computer’s anti-virus / anti-malware software and patches up to date.