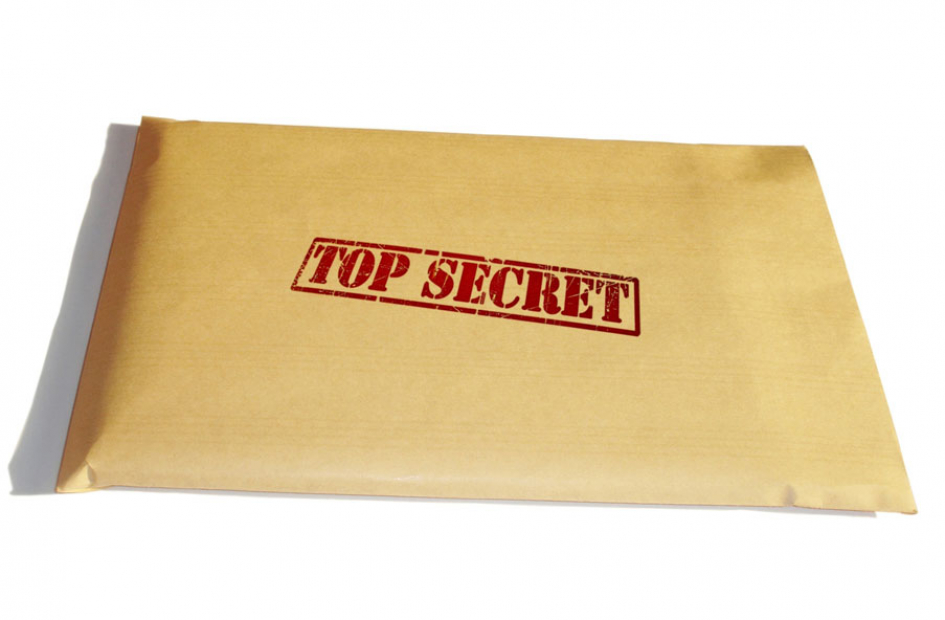 A new secret messaging service for Messenger app is currently being trialled by Facebook. Users can choose which single device to use the service on, and can then specify how long the messages last on that device before they become hidden or are deleted.

According to Facebook, this service could be useful to those wishing to discuss all manner of very private matters such as health and financial issues. Services like Snapchat already use a disappearing message system and this new secret message service from Facebook is their 3rd attempt at launching something similar.

What’s Special About It?

One key aspect of this new service is that it uses end-to-end encryption to make the conversations on Facebook Messenger secure. Facebook themselves for example will not be able to read the messages being sent via this service unless one of the parties involved in the conversation reports or sends the details to Facebook.

One clear limitation of the new “secret conversations” service is that users are tied to one single designated device when using it. This means a conversation can’t be carried on from desktop to mobile to tablet.

Another limitation (or advantage depending on how you look at it) is that conversations on this service can only be one-to-one. At the present time the service does not support rich content such as images, videos, or making payments and it also doesn’t support chatbots.

The encryption aspect of the service clearly adds an important secure dimension to the service. The fact that the new service has been built using an open, widely used standard therefore could be a potential area for security concerns. The service is however reported to be built on the reliable protocol called ‘Signal’.

The secret conversations service is being tested on a limited basis at present although it is believed that this could be expanded later this summer.

If the secret converations service is used for business / commercially sensitive conversations it could of course have security advantages e.g. the encryption of the messages, the fact that the messages are only received / sent by your personal devices and therefore can’t be found on / recovered from other devices, and that messages can be set to disappear after a time period.

This means that even if you lose that device / have the device stolen the messages may still not be read by others.