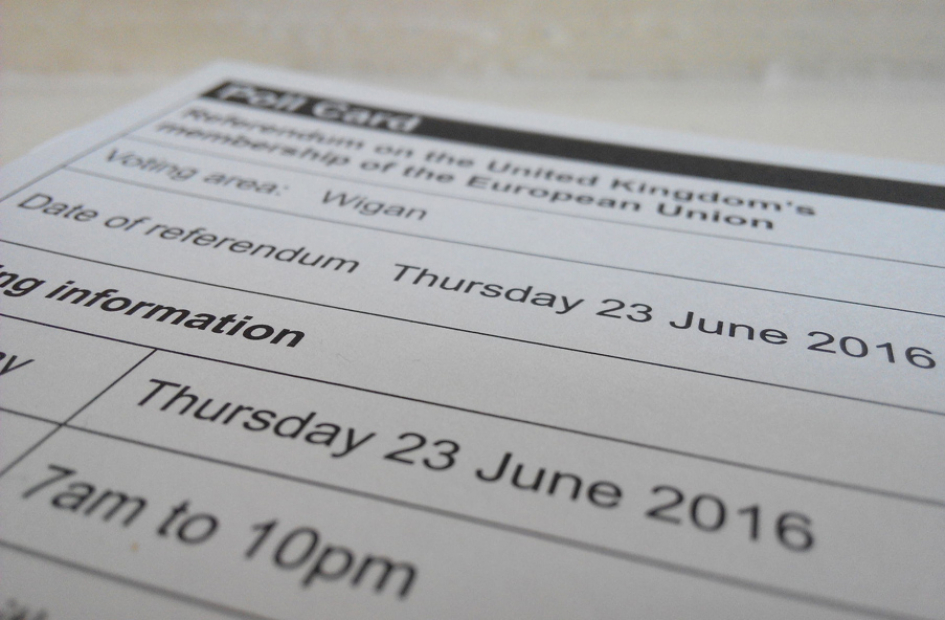 By Francis West on 19th May 2017
Filed under: Technology, Blog, Business, News

A recent report by 'Hired' has shown that the uncertainty surrounding Brexit has made UK employers less likely to seek migrant tech employees, and has made less overseas tech workers seek jobs in the UK.

The report (gathered data from over 20,000 foreign candidates, 200 UK candidates, and 850 clients) focused on the attitudes of foreign workers towards UK’s decision to leave the EU.

The study discovered that the number of foreign candidates looking for work in the UK had dropped by more than 50% and that representation of foreign job-seekers in their total talent pool had decreased by over 60%.

Additionally, offers from UK employers had dropped from 25% at the start of 2016 to just 18% over the period of just one year.

In the survey of UK-based candidates, Hired found that 71% said that UK’s withdrawal from the tech sector in the EU would have a negative impact on the industry.

When surveying job concerns, Brexit now came at the top of the list, followed by happiness at work, personal development, and salary.

31% anticipated that it would become increasingly difficult to find a job in the coming year, and 77% of those surveyed were sure that the uncertainty would last for at least a year.

In the wake of Brexit, 70% of survey participants contemplated leaving Britain to relocate to other cities in Europe. North America and Australia were also popular choices.

Less Likely To Start A Business In The UK

The report also showed that confidence in starting a business in the UK has also been diminished, with 41% of all tech workers declaring that they would now be less likely to do so.

Employment commentators have noted that foreign workers are still very uncertain about their likely immigration status after Brexit, and tech commentators have suggested that UK companies should still continue to look at workers through the tier 2 skilled worker programme, which focuses on workers from outside the EU, as well as local talent.

With an existing skills gap in the UK and with the potential for it to be exacerbated by Brexit, UK companies could consider other options. These could include broadening the pool of institutions from which companies hire, or looking for people with the right skills but perhaps no formal degree could be other options. In-house tests could be conducted to confirm skills or capability.

If tech businesses are discouraged from starting up in the UK as the report appears to suggest, this could lead to a ‘brain drain from the UK’ to Europe.

The report makes worrying reading now, but the more optimistic and pro-Brexit commentators tech commentators appear to agree that foreign candidates and companies will regain confidence in immigration to the UK once Brexit has actually happened, and the rules UK government’s Brexit rules and conditions are more clear to all.

What Does Mean For Your Business?

If you are a tech business this could, of course, mean that from now on (and much more so if Brexit goes ahead) you could find it much more challenging to attract skilled people from overseas.

The falling numbers of computer science graduates here in the UK means that employers will have to consider the passion and commitment of prospective, self-taught staff members alongside formal qualifications.

It is not down to just businesses alone to deal with the fallout of Brexit uncertainty and to solve the skills gap challenge. The government, the education system and businesses need to find ways to work together to develop a base of digital skills in the UK population and to make sure that the whole tech eco-system finds effective ways to keep attracting and retaining overseas tech talent, while addressing the skills gap challenge, and keeping the UK’s tech industries and business attractive and competitive in the global marketplace.