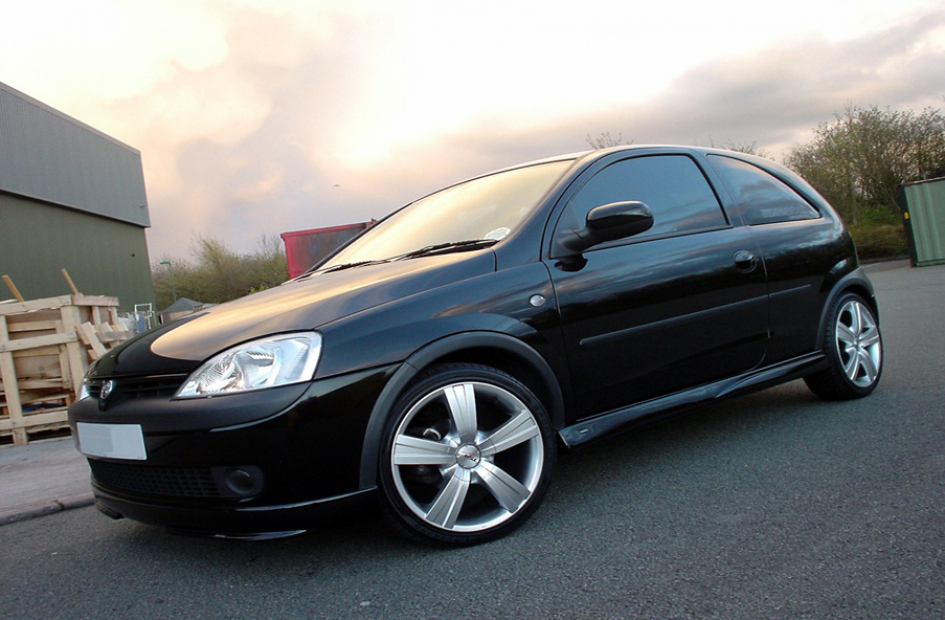 By Francis West on 11th May 2017
Filed under: Technology, Blog, Business, News, Security

Scammers in the Greater Manchester area are using eBay to sell cars that have been stolen and cloned.

What Is Car Cloning?

Car cloning involves using the identifying details of another, legitimate car (e.g. the number plate of your car) to disguise a stolen vehicle or to avoid speeding fines, parking tickets or other offences. The new number plate is either stolen from a legitimate car or purchased online and car cloning criminals even go to the lengths of changing the chassis numbers and accompanying documentation of the vehicles that they are illegally trying to sell-on.

Police have focused their investigation on the Greater Manchester area after receiving reports from several different motorists, all of whom had purchased cars (from sellers in and around that geographical area), but had lost their money and their newly purchased cars when it was discovered that the vehicles were stolen or cloned.

How Does The Scam Work?

Reports indicate that criminals have been using eBay accounts (using fake identities) to advertise stolen / cloned cars, but instead of asking for payment via the eBay platform, they have requested cash on collection from the buyers.

Buyers have then unwittingly purchased stolen vehicles which have had to be returned to their previous owners, with the new purchasers having no comeback and losing all of the purchase cash to the criminals

Victims of the scam are even reported to include a retired police officer who lost £17,000 buying a Mercedes from a seller based in the Rochdale area.

Both eBay and the police have faced criticism from out-of-pocket buyers. The police have reportedly been criticised for knowing about the scam for some months but taking no action that was communicated to the victims.

eBay has also been criticised for allowing the criminal accounts to be set up and for not shutting them down quickly enough.

eBay has reportedly stated that it hasn’t been directly contacted by Greater Manchester Police about the incidents and that the eBay accounts in question have now been closed down.

When using eBay as a purchaser for business, it is always best to check reviews (number and quality) and percent scores attributed to sellers. It is also good practice to look at the other items they are selling via their eBay shop and to search for their company website in order to help establish their legitimacy. Payments should always be made via the platform rather than in cash to provide some protection and to maintain traceability.