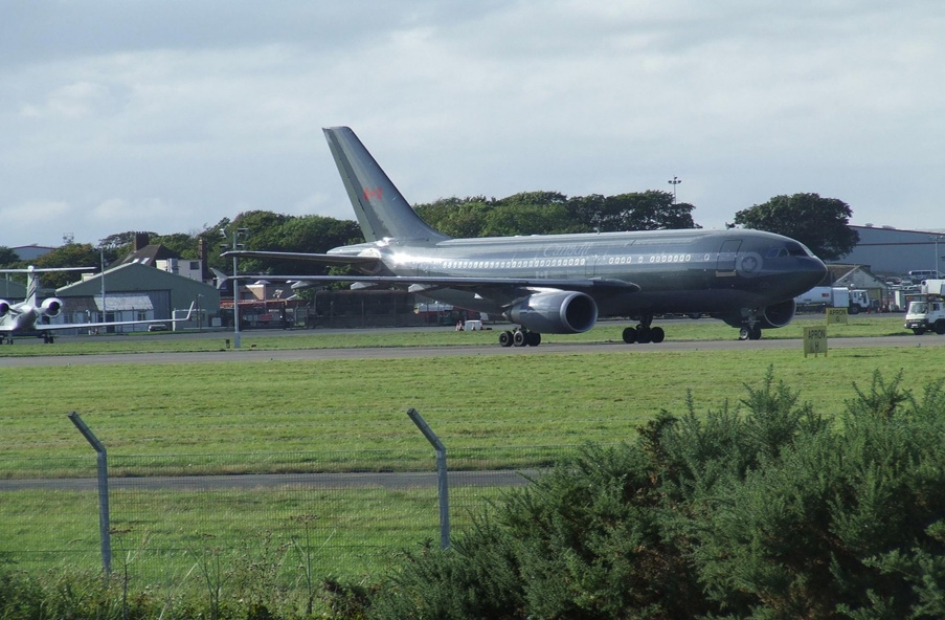 The outgoing US President Obama has commenced the public aspects of retaliation for the alleged Russian hacking of (and interference with) the US presidential election by expelling 35 Russian diplomats from the country.

The US government under President Obama claim that Russia took part in state-sponsored interference in the US presidential election, with the apparent intention of helping Donald Trump make it to the White House. Suspicions of the activities were voiced back in August 2016, even though more details of the alleged hacking didn’t appear until October.

One of the main alleged state-sponsored data theft and disclosure activities was the hacking of Hillary Clintons' emails. Additionally, the (alleged) state-sponsored activities included hacking of emails from the account of Mrs. Clinton’s campaign chairman, leaked emails forcing the D.N.C. chairwoman to resign, leaked documents stolen from the Democratic Congressional Campaign Committee, and outlets created by hackers on the internet to make the Democratic documents public.

A statement by President Obama was posted on the White House website on 29th December outlining some of the actions that the U.S. plans to take in response to what has been described as “malicious cyber activity and harassment”.

In the statement, President Obama talks about data theft and disclosure activities that he believes “could only have been directed by the highest levels of the Russian government”, as well as describing the harassment of U.S. diplomats in Moscow by Russian security services and police in recent times.

In Obama’s statement, he outlined the sanctioning of 9 entities and individuals. This was followed by the expulsion from the US of 35 “intelligence operatives” who were declared “persona non grata” and then given 72 hours to leave the country.

In addition to Mr Trump’s denial that his campaign was helped by Russian interference, one apparent response has been the closure of the Anglo-American School of Moscow which serves children of US, British and Canadian embassy personnel. Its closure means that it would more difficult for the US to post diplomats and their families in Moscow.

One public and derisory response also came from the Russian Embassy in London which tweeted a picture of duck with the word LAME written across the bottom and it described President Obama as “hapless”. The tweet stated “President Obama expels 35 (Russian flag) diplomats in Cold War déjà vu. As everybody, incl (US flag) people, will be glad to see the last of this hapless Adm".

One thing that this story should do for businesses is to act as reminder of the importance of keeping IT, cyber and data security measures up to date. Although these were allegedly ‘state sponsored’ hackers, it demonstrates that not even governments and secure state institutions are completely safe from cyber crime. State-sponsored cyber attacks could also take the form of other disruptions to business and the economy.

If the allegations are true and if the alleged Russian hacking changed the outcome of the election, one of the biggest changes for businesses will be the changes to the US business environment and trade relations with a potentially more inward-looking US that a country under President-elect Trump and his Republican administration will bring.