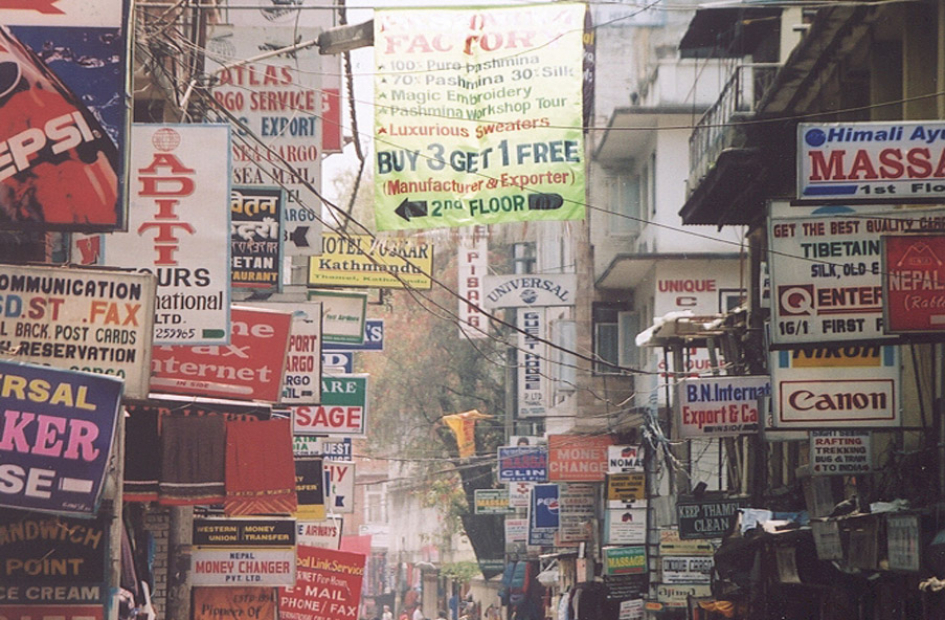 First it was automatic upgrades, next it was Cortana being switched on all the time.

The latest news from Microsoft to upset tech commentators is the news that the Anniversary Update rolled out this week means that Windows 10 Pro admins won’t be able to turn off some kinds of advertising.

If you already have a direct route to a huge customer base it obviously makes commercial sense to consider getting an income stream from advertising where and when you can. In Microsoft’s case though there is always the risk of annoying customers and potentially tarnishing the brand if the recipient isn’t able to control or switch off that advertising.

In the case of Windows 10 Pro the current version / Anniversary Update gives organisations the chance to manage and control the content provided by the new features through Group Policy or mobile device management (MDM). Unfortunately,   Windows 10 Pro users and admins with the new version 1607 Anniversary Update will experience several other changes that they not be as happy about such as:

The new Anniversary Update for Windows 10 is also thought to give no option to turn off a feature called 'Microsoft consumer experiences'. Tech commentators who have looked into this feature have noted that these experiences are actually tiles for bloatware, the apps for which aren’t there at the upgrade stage but are installed in separate steps over time by Microsoft later. These tiles are thought to include Soda Saga, Flipboard, Adobe Photoshop Express, iHeartRadio, USA Today and more.

The word from some tech commentators is that unless you're running Win10 Enterprise or Education you will not be able to turn off the flow of these and many more tiles from Microsoft.

This means that even though Windows 10 Pro may provide your business with many improved features and benefits there are still going to be some potentially distracting areas that you cannot control that appear to be more for the benefit of Microsoft and it’s advertisers than business users e.g. apps and games from the Store.

It has also been noted by some commentators that some businesses may therefore feel as though they have to buy the higher priced Enterprise or Education editions to avoid things like the annoying adverts. You may wish to find out about which unwanted parts of the new system OS can be turned off and how this can be done.