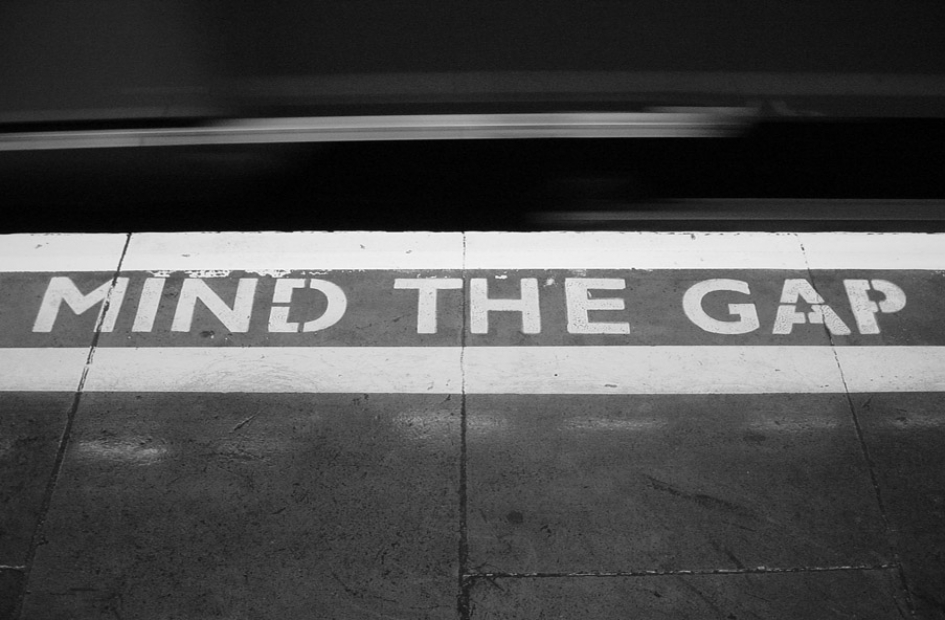 The results of a survey by ‘Hired’ website have highlighted the fears in the UK tech industry that the recent Brexit vote could mean that the UK will not be able to attract in tech talent from other European countries and could face a significant skills gap.

The report, which looked at the state of the UK’s talent and skills base and how it aligns with the needs of companies highlighted 4 key findings:

A survey by Coadec showed that prior to the Referendum, the vast majority of UK start-ups wanted to remain part of the EU and a similar survey by Tech London Advocates showed that 87% of London's tech community wished to stay. The big fear was always that a Brexit vote would destroy hopes of a digital single market and damage London’s position as a powerhouse for finance and technology.

The results of this latest ‘Hired’ survey therefore show that some time after the Brexit vote was taken, the fear is still string in the tech community.

If you are a tech business this could of course mean that from now on (and much more so if Brexit goes ahead) you could find it much more challenging to attract skilled people from overseas.

The falling numbers of computer science graduates means that UK businesses as employers will have to consider the passion and commitment of prospective, self taught staff members alongside formal qualifications.

It is not down to just businesses alone to solve the skills gap challenge. The government, the education system and businesses need to find ways to work together to develop a base of digital skills in the UK population and to make sure that the whole tech eco system finds effective ways to address the skills gap and keep the UK’s tech industries and business attractive and competitive.