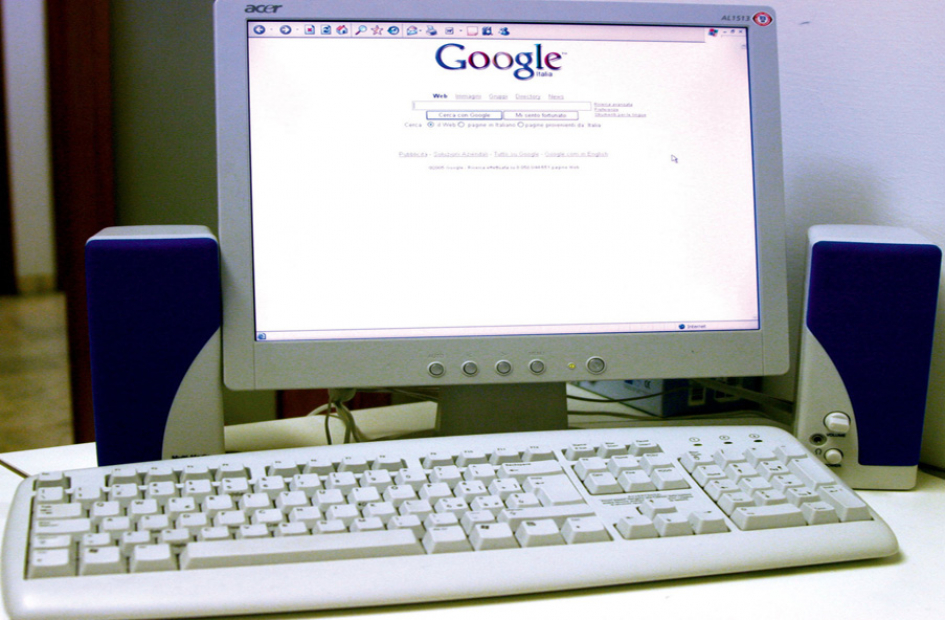 From December this year, if you are still using Windows XP or Vista, you will no longer be able to access your Googlemail / Gmail account in anything other than basic HTML interface.

Since the introduction of Windows 10, and since the ceasing of support for previous operating systems XP and soon Vista, Windows users have become used to Microsoft’s message that an upgrade is necessary and inevitable. It’s no big surprise, therefore, that Google is also now singing more loudly from the same upgrade hymn-sheet.

Google will soon be upgrading from version 55 to 56 of its Google Chrome browser, and Google actually stopped releasing Chrome updates for Windows XP and Vista version 49 more than a year ago. Windows XP and Vista users will also have noticed that Google Drive is now inaccessible via those Operating systems.

So-called ‘nag screens’ are one of main ways that we are reminded that applications and systems will soon no-longer be supported or accessible. Google will, therefore, be using nag screens to remind anyone running versions of Chrome below the current version 55 that GSuite apps will stop working soon in Chrome prior to 53.

What’s So Good About The New Version of Chrome?

The big changes and the real necessity for the upgrade order is the fact that Google Chrome will essentially have much better security, and should be more able to handle more of the demands that modern browsers face with today’s content.

Version 56 of Chrome will use HTML5 as its default, and this will contribute greatly to improving the user experience of the browser. Version 56 will also not need many of the plug-ins that previous versions relied upon, and that contributed to many operational and security issues.

What If You Just Do Nothing?

If you’re going to stay with Windows XP or Vista user for now, and you’re planning to keep using your current version of Chrome, it won’t be long until you try and log into your Gmail account, and you will see the most basic of HTML interfaces that is likely to prove quite difficult, and frustrating to use.

With all Windows Operating Systems prior to 10 being killed off, and moved the as-a-service model, and if you’re sticking with Windows rather than Apple, upgrading looks inevitable and helpful if you want to use many other many of the most up-to-date applications. If you use a Googlemail account and the GSuite apps as part of your business activities, and if you’re used to be using Chrome, and if you’d like to improve your online security, it looks as though an upgrade of your Operating System to 10, and of your Chrome browser to version 56 are decisions you may soon need to consider making.