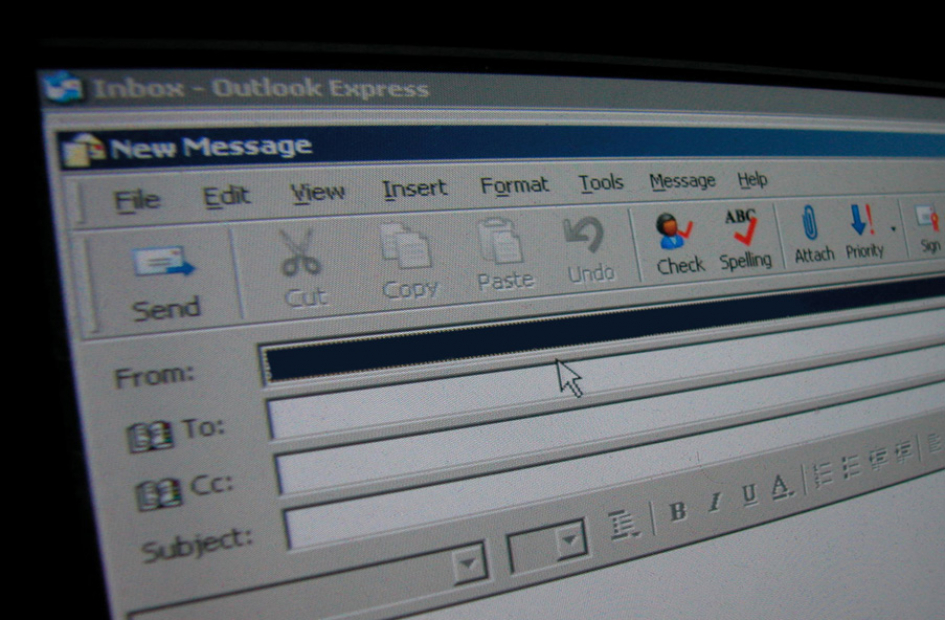 Google has been told by a US magistrate that it must comply with an FBI search warrant that would allow US law enforcement agencies to access emails that are stored outside of the US.

The order, by Judge Thomas Rueter, refers to the fact that Google uses data centres around the world to store customer emails on. In essence, the order, if complied with, will require Google to move the emails back to data centres in the U.S.

Move But Not Show.

This latest ruling is one several court battles involving big tech companies and privacy / security issues that have been launched since 2013. One bizarre twist of this case is that, even though the order would require Google to move the emails from its data centre in Ireland to the US, it could actually be illegal for the FBI to then access / view the emails because that would constitute an infringement of privacy

Google’s argument against moving the emails appears to be that Judge Thomas Rueter’s ruling may have departed from precedent.

The precedent is the Microsoft Corporation v. United States of America case known as "Microsoft Ireland". In this case, which began back in December 2013, the US government issued a warrant to Microsoft to allow a search of Hotmail emails which were stored in a data centre in Dublin. The emails were sought by investigators as part of a narcotics case.

The court, in this case, ruled that American companies could not be compelled to produce data stored outside the US, and, On July 14, 2016, a three-judge panel of the Second Circuit ruled unanimously in favour of Microsoft.

Even though the decision was welcomed by technology and media companies, privacy advocates, and the American Civil Liberties Union, in January this year, appeals court judges called on the US Supreme Court or Congress to reverse the decision. Their given reasons for wanting to reverse it were that the original decision had hurt law enforcement and raised national security concerns.

Google, which receives more than 25,000 requests annually from US authorities for disclosures of user data in criminal matters, has said that it plans to appeal against this latest ruling.

The Google and Microsoft cases help to illustrate the importance and complexity of data security issues, and how governments, including our own, are now seeking greater powers to access and monitor our online communications and activities. For businesses, it is important to be clear on, and to comply with the current data security law and to prepare adequately for the introduction of GDPR early next year.