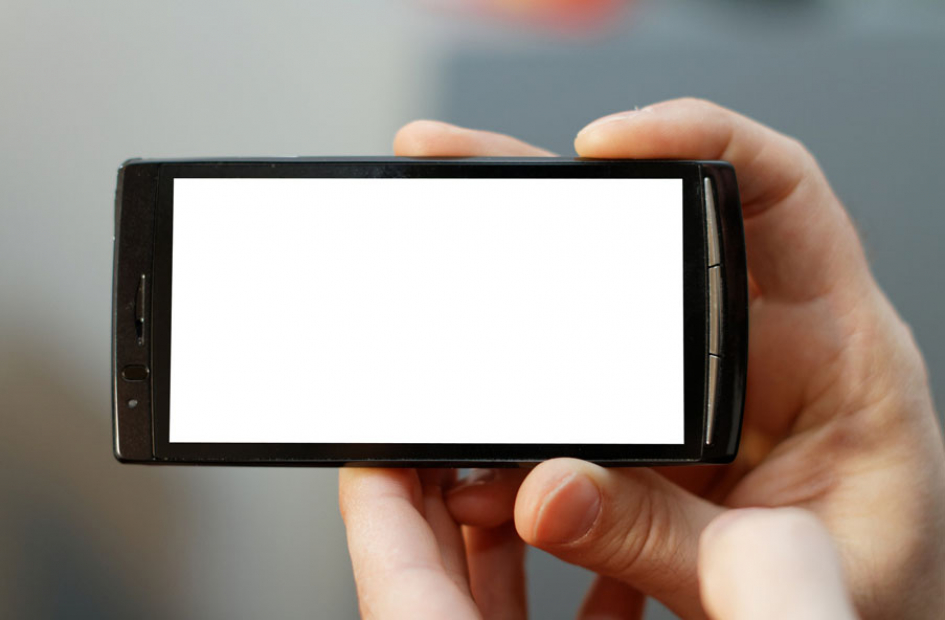 Most Companies Believe the IoT Is Vital For Future Success

A recent report by Vodafone has shown that three quarters of organisations see how they use the Internet of Things (IoT) as being a critical factor in their success. Exactly how the IoT can be harnessed to bring about that success is the next planning challenge.

What is the IoT?

The Internet of Things (IoT) refers to the many devices for mobile use or for use in the home and workplace that have a smart element to them or/and are connected to the Internet.

The Significance of the Report

The Vodafone Barometer Report is based on an independent study (conducted by Circle Research) which surveyed nearly 1,100 enterprise and public-sector executives from 17 countries. It therefore provides a good snapshot of the way businesses are thinking about the use of technology and where they see the next big opportunities.

Key Findings of the Report

The report shows that 37% of adopters say that they are already running their entire business on IoT, and 48% say they’re using IoT to support large-scale business transformation.

In fact the report shows that three quarters businesses say that the IoT will be critical to their success in the future.

According to the report those companies who are embracing the IoT most are involved in retail and transportation and (of course) the supply of consumer electronics.

Putting Their Money Where Their Mouth Is

Not only are businesses making predictions and walking the walk, but they also appear to be putting their money where the mouth is. 89% of companies have increased their IoT budgets over the last year, with investment now accounting for almost a quarter of IT budgets.

The report also shows that these adopters are allocating more budget to IoT than to cloud or analytics.

The report also shows that it’s not just as case of throwing money at it now with the hope of a future return. Many businesses are reporting very positive results. 63% of businesses  say they’ve seen “significant” return on investment and on average they measure a 20% improvement in metrics like revenue, cost, downtime and utilisation.

This report shows that the IoT is a real opportunity.

Those businesses who are ahead of the curve and have already invested in it are already reaping the considerable rewards. The chances are therefore that your business competitors will be incorporating more aspects of the IoT into their business soon (if they aren’t doing so already), and there may therefore be hitherto unknown opportunities for your business to do the same.