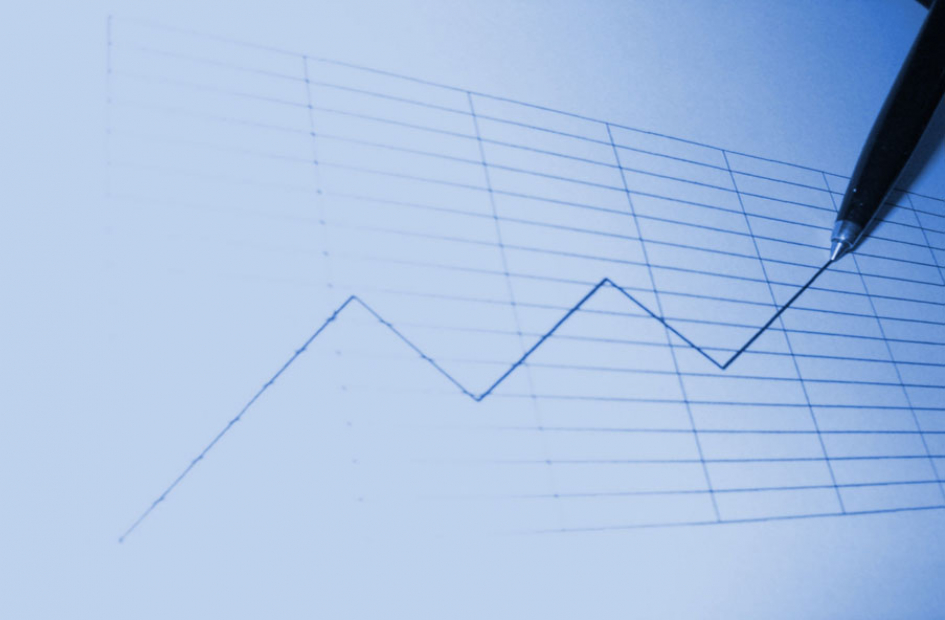 Brexit Brings Flat Growth in IT Spending For 2016

U.S. IT research and advisory company Gartner has warned that IT spending in UK is set to suffer as a result of Brexit uncertainty, and the resulting loss of business confidence, and the falling value of the pound.

The uncertainty surrounding Brexit appears to have been contagious and a recent warning from a U.S. perspective shows that worldwide growth in IT spending in 2016 is likely to flatten out to $3.41 trillion as a result. This may sound like a pretty large number in itself but the knock-on effect of the UK’s momentous decision is a growth rate that is now only slightly inflated from an outlook of negative 0.5%.

In terms of the UK, last year’s IT spend was £123.9bn but the Brexit aftershock means that this figure could be reduced by as much as 5% in 2016’s IT spending.

The erosion in business confidence, a falling pound, price increases, and general uncertainty about what happens next all indicate that for the rest of 2016 at least the UK could be under a post Brexit cloud.

Companies may therefore choose to reduce or cut discretionary IT spending and may delay or even pull out of the kinds of mergers, acquisitions, and expansion projects that would have had a large IT spending element to them.

A Decline in Sterling

The downward trajectory of UK sterling for example has meant that US based PC maker Dell has announced a price rise to UK retailers this week. Sterling’s decline also looks likely to affecting other IT costs. For example, companies who have not already paid the annual maintenance fee on their software will notice a price increase for it because it is usually priced in dollars.

It is also thought that as well as hitting tech spending, the UK technology sector will also take a hit in terms of software developers who work in the UK potentially being tempted away to work for higher salaries in other countries. Moving out of the UK may be especially attractive if the software developers are not British and if they feel worried about their status in the UK anyway when Brexit actually starts and Article 50 is triggered.

If you’re thinking of reducing your IT spend or are already being hit by price rises in that area it is probably little consolation to know that you are not on your own. It is of course important to balance the urge to delay and be cautious with the recognition that technology is still advancing and many of your competitors are still likely to be moving more aspects of their business to the cloud this year.

There are still likely to be some growth areas in IT spend such as in software, and particularly in customer relationship management (CRM) software. Datacentre systems’ spending is also set to increase by 2% this year on last year.

For businesses in the UK it may also be a case of looking at how much smarter they can work and look for lower cost but innovative solutions that can help to keep them competitive.