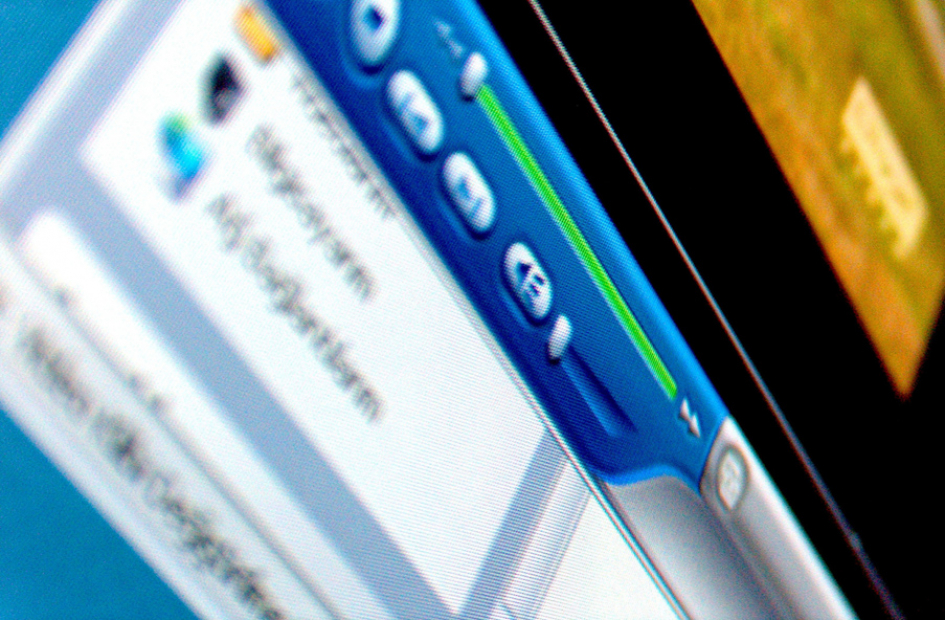 Kaspersky wants to offer basic protection like file, email, and web protection, quarantine function, and automatic updates, to web users who can’t afford to buy premium protection. Despite the risks of cyber attack, many users are deterred by the high prices of some leading antivirus software and turn to relying on Windows Defender or downloading and installing freebies that are not necessarily secure.

A free version of Kaspersky therefore provides an effective alternative to both.

Kaspersky filed three antitrust cases against Microsoft for apparently promoting its own basic antivirus, Windows Defender over competitors’ products on its Windows machines (something that’s denied by Microsoft).

With the creation of a free level for its own antivirus, Kaspersky is now on a par with Microsoft’s Windows Defender, which is the default antivirus of Windows 10. If users decide to switch, they may well turn to Kaspersky.

Not Directly Competing With Itself

Kaspersky antivirus offers paid-for protection with a yearly licence for £24.99. Premium features like virtual private network (VPN), online payment protection, and parental controls, will not be carried over to the free version. This means that the free version will not, in theory, compete directly with Kaspersky’s own premium version.

Kaspersky has argued that the move will benefit existing paid users as the company's databases will now have more user data to trawl through and to feed into machine learning algorithms, thus improving the program for all. The free version is also much lighter on system resources but still able to detect any cyber threat.

There was little marketing promotion for the free version but initial trials in Russia and Scandinavia yielded several million new installations.

Despite this success, Kaspersky is reported to still be focused on raising the overall level of protection on the internet and not necessarily increasing its market share.

Ties To The Russian Government?

Recent US investigations have, however, hinted at possible ties between Kaspersky and the Russian government. Kaspersky has denied this. Nevertheless, a proposed bill has made its way through Congress attempting to block the use of any Kaspersky-related products by the US Department of Defence.

Earlier this month, Kaspersky defended itself from accusations when leaked emails said it was working with Russian security forces.

Kaspersky Free has been in development over an 18 month period. Now that it has been trialled and released in Russia, Scandinavia, and China, it will be rolled out worldwide in the coming months, landing in the UK this October.

Kaspersky is widely recognised as being one of the better types of antivirus software programs available, so the chance of getting a more basic, but still good version of it free may be helpful and cost-saving for individuals and small businesses. As well as promoting its brand globally, and picking up some more market share from Microsoft and from businesses that (after trying Kaspersky) switch up to the full version, freely available antivirus software of this calibre could also create a safer online environment.

Some other attractive features of the free version are that it works with USB sticks and other portable storage media, it provides protection against phishing and infected files being run, and, unlike other free antivirus software, it is ad-free.

It is important to remember, however, that cyber criminals now conduct sophisticated, multi-level attacks, and often target weak spots away from the traditional firewall and antivirus perimeter. There is also the near-future threat of AI being used to get around antivirus programs of all kinds (unless they are modified with their own AI manufacturers). Antivirus should, therefore, be considered as just one element in a multi-level defence that businesses now need to be truly protected against known, popular types of cyber attack.