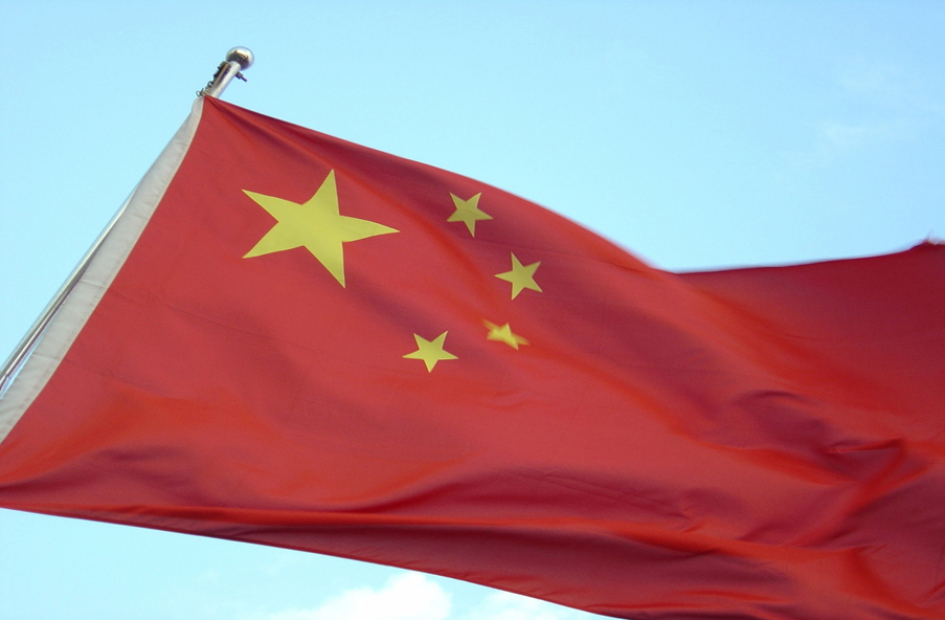 Global Internet freedom has experienced some setbacks recently as Apple pulled VPNs from its Chinese App Store, and Russia has banned VPNs completely.

VPN stands for ‘Virtual Private Network’ and a VPN allows a user to connect to the internet via a server run by a VPN provider. This means that all data traveling between the user’s computer, phone or tablet, and the VPN server is securely encrypted.

More than a year ago, the UN ruled that the rights people have offline must also be protected online. Although the resolution was not binding, there were notable dissenters that included Russia and China. These states are often highlighted by the west as being more restrictive in terms of the level of freedom of individuals, so it may no surprise to hear that these nations are not taking the resolution to heart, and would oppose networks that were closed to state.

China has regulated Virtual Private Networks (VPNs) through the country’s Ministry of Industry and Information Technology. It has required that developers need to have a license from the government before creating VPNs.

The “Great Firewall of China”

Apple has conformed to China’s tough regulations this weekend, by banning at least three VPN apps from its Chinese App Store, namely ExpressVPN, VyprVPN and StarVPN. Apple has said that it was just following the local laws, as they would have done in other countries.

China has said that the VPN apps do not meet the new regulations, hence, Apple is stopping them in China, but these apps remain available in other markets where Apple do business.

Some commentators have criticised Apple for taking the VPN apps out of its China store saying that a company as large as Apple should have chosen human rights over profits.

Apple, however, may be caught between a rock and a hard place on this issue, because much of Apple’s hardware is made in China, and China is also becoming a significant sales market for Apple.

Apple is also likely to know how seriously China takes censorship issues. A classic example of this is the ban on Google in 2012, after it tried to rally public opinion for internet freedom in China way back in 2010.

President Vladimir Putin has just signed a law banning VPNs and proxies in Russia effective 1st November. It has also signed another law which requires chat apps to have phone numbers attached starting from 2018. With this move, Russia has joined China, Syria, and Iran in blocking VPNs.

It is probably not that surprising that UN resolutions have little clout when it comes to states such as Russia and China. Given that China blocks large parts of the Internet, it is also no surprise that they would not want citizens to be able to use encrypted networks to exchange and view information that is not approved by the state.

In the case of Russia, with elections coming up there in 7 months, and given the allegations of their interference in the US elections, and the fear of a possible tit for tat response from the US, it is also no surprise that VPNs are not welcome there.

It is worth remembering, at the end of the day, companies such as Facebook and Apple are just that - companies, and therefore, ultimately exist to make profits. Huge territories such as China and Russia represent massive market potential for Apple, and it therefore seems unlikely that it would want to deny itself access to this over the use of certain Apps.

It is also worth remembering that our own UK government has passed (and is using) the Investigatory Powers Act (Snooper’s Charter), and that Prime Minister and Home Secretary both want to stop end-to-end encryption in popular apps and platforms, and make social media companies build back-doors into platforms to allow more state surveillance (with the stated aim of protection against terrorist attacks).