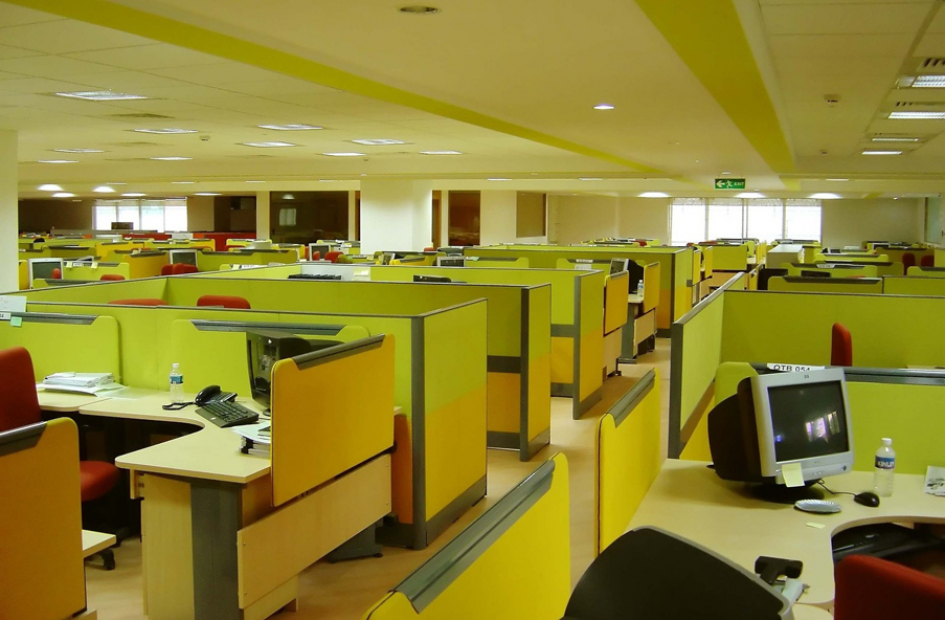 Introducing Facebook's Workplace ... For Your Business

By Francis West on 13th October 2016
Filed under: Software

Facebook has opened up its Workplace platform app to enable businesses to have their own social network while allowing Facebook to compete in the same collaborative and communications business tool market as Microsoft’s Yammer, Slack and Google’s Cloud.

The Workplace platform supports features such as live video and instant messaging and could be used by businesses internally to replace tools such as email. The Facebook Workplace platform therefore provides Facebook with a means to compete with other popular business-focused collaborative / communications business tools and services.

Previously known in its testing phase under the working title of ‘Facebook at Work’ the Workplace platform’s all-in-one integrated structure and the incorporation of many of Facebook’s best elements could make it a very serious competitor indeed for market share currently enjoyed by platforms such as Yammer and Slack.

Workplace will therefore be in competition with:

Facebook’s Workplace is the first of its services to charge a subscription fee instead of using advertising revenue to fund it. Workplace already has some major high profile customers including Danone and Starbucks.

As company workforces have become more made up of those from the millennial generation who are used to social networking is thought that the Facebook Workplace app is something that they can easily take to.

Facebook’s Workplace app provides businesses with a way to bring a fully integrated social network. This could allow much better and faster communication and collaboration which could improve the competitiveness of your business in an environment where competitors may already be employing similar technologies and services.

As well as being tested for years and already having over 1,000 business customers, Workplace’s credibility is of course helped by the fact that it comes from what most people would consider the definitive social networking expert company.