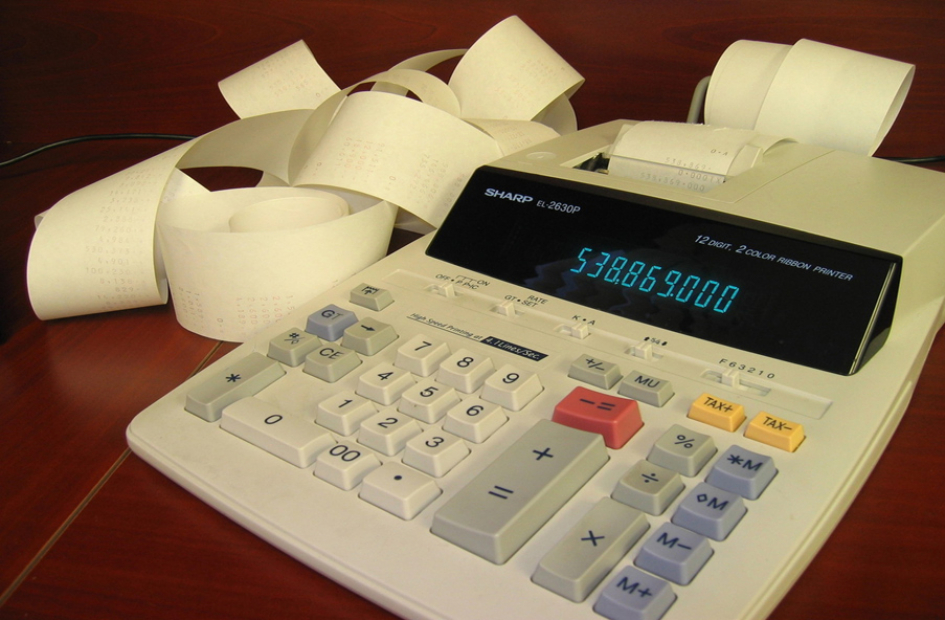 By Francis West on 13th October 2016
Filed under: Business

Even though 2015’s payment is a significant improvement, it doesn’t mean that the UK will be bringing in similar payments in years to come.

Despite Facebook amassing over $6 billion in profit according to its latest accounts, the UK is a loss maker for the company to the tune of £52.5 million. This, coupled with the effects of some favourable tax rule changes have meant that Facebook has been granted a tax credit £11.3 million that it can use to offset against future tax bills.

Controversial Results From Change In The Tax Rules.

Although the £4.1 million in tax is a significant and welcome payment that Facebook has been pleased to make public news, campaigners are still angry that changes in the UK tax rules have meant that the country has missed out on bigger payments from the company in years to come.

For example, the rule changes have meant that Facebook has been offset £15.5 million (out of £71 million) of staff bonuses that were paid last year. Advertising sales were also transferred from Dublin to London at the beginning of April, perhaps as a response to the new diverted profits tax aimed at multinationals. This meant that even though turnover for that period in 2015 doubled to £210 million the millions generated from the UK advertising sales were excluded. It does, however, mean potentially larger tax payments from Facebook in the future provided that advertising revenues remain high.

Facebook has been reported as saying that it is proud to have grown its business in the UK and is reported to have said in a staff memo that its response in changes to the tax rules in the UK would help to provide greater transparency to its operations here. It's also pointed out that it has created over 300 new high-skilled jobs in the UK and that it pays what it is required to under UK law.

However, critics have replied that Facebook’s accounts may not represent the company’s real sales in the UK as they are booked in Ireland without disclosing their true value. Some tax commentators online have described the company’s accounts as being more opaque than transparent.

In the current climate in the UK, many business owners would particularly like to see large multinational companies and overseas competitors paying what is perceived to be their fair share of tax in the UK, particularly where the companies concerned are worth hundreds of billions.