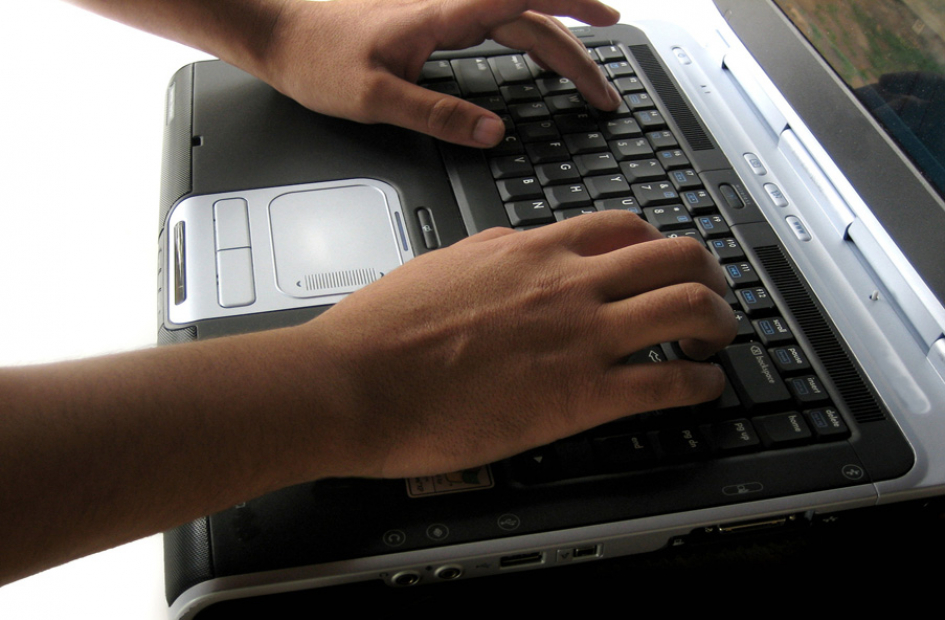 Lockhead Martin UK has announced that it is supporting the UK government’s CyberFirst initiative, designed to attract and fast-track tomorrow’s online security experts.

The CyberFirst skills initiative was piloted and launched by GCHQ in May 2016, as part of a government / industry partnership. CyberFirst is the next step on, and hopefully the beneficiary of GCHQ’s Cyber Summer Schools programme, and other UK initiatives designed to uncover cyber security expert potential, such as the Cyber Security Challenge and the National Maths Challenge.

In supporting the initiative, global security and aerospace company Lockheed Martin UK will be sponsoring students over 3 years, and providing them with work placements as part of their studies.

The Chief Executive of the company, Paul Ruddock, has publicly acknowledged the cyber skills gap that is widening in businesses, and has stated that Lockhead Martin are excited to be part of the CyberFirst.

Lockhead Martin’s partnering with government to actually do something to bridge the cyber skills gap is music to the ears of those who have read the report by the Public Accounts Committee (PAC). The report highlights concerns about the UK government’s efforts to protect government data from attackers, with one of these concerns being for the apparent lack of suitable cyber security skills in the country.

Change From Monitoring And Mopping Up To Proactive Prevention.

Richard Parris, chief executive at cyber security company Intercede, has been reported as highlighting the fact that most of the 120bn currently being spent on cyber security, is used up in monitoring for, and clearing up after breaches. He believes therefore that as well as having highly secure, user-friendly and cost-effective alternatives to often complicated authentication procedures on websites, more money should be spent on mitigating the initial risk of online data security breaches. The skilled individuals produced as part of the CyberFirst initiative, could help this pro-active risk spotting, and risk reducing process.

Lockhead Martin’s support of the CyberFirst initiative is a boost, and sends a message to other businesses and potential supporters that business and government need to get together, and find effective ways to bridge the widening cyber skills gap. Both governments and businesses are targets for cyber criminals, and both would benefit from the outcomes of the up-to-date education and training of a new generation of cyber security experts.