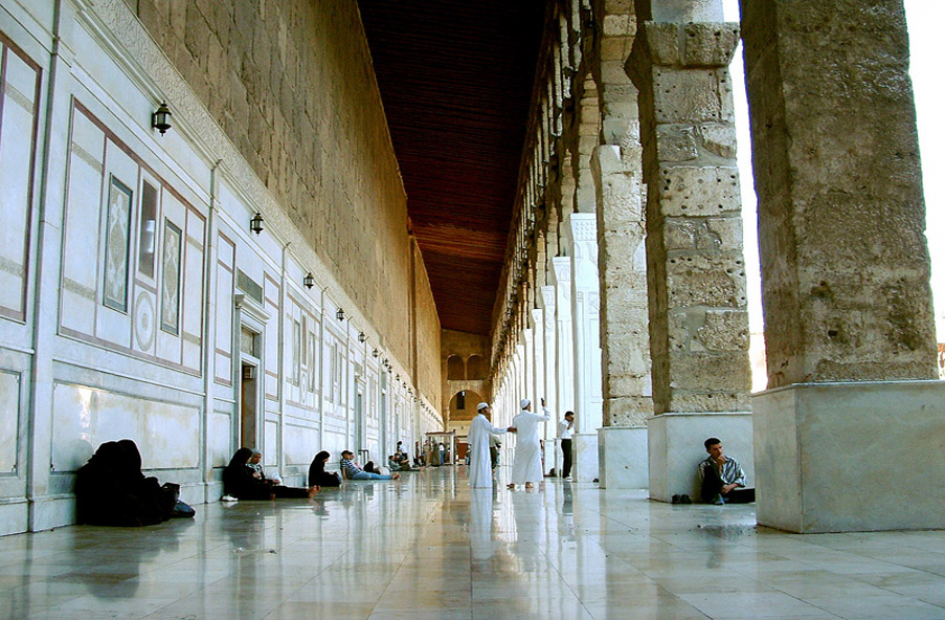 President Trump’s order to ban immigration from seven Muslim-majority countries has led to 30 more US technology firms openly expressing their opposition to it.

The 30 technology firms, who have just signed a brief opposing the ban, join 97 others who have already filed a legal document objecting to the ban because they believe that the ban will not only harm their businesses, but that it could also be unconstitutional.

President Trump’s executive order meant that as well as the suspension of US entry permission for nationals of Iraq, Syria, Iran, Libya, Somalia, Sudan and Yemen, Syrian refugees have also been banned indefinitely. There is, however, a temporary restraining order in place allowing visa holders from the seven named countries entry into the US until the case has been heard in its entirety.

The Objections From Tech Businesses.

The order may be considered by many to be unconstitutional for several reasons. Firstly, it appears to have been poorly vetted and researched, and appears to be irrational. The order is also regarded by many as being unconstitutional because it appears to violate the separation of power between the federal government and the states, and it violates the First Amendment's Free Exercise Clause because of its apparent bias against Muslims.

In terms of potential damage to technology businesses, the ban may make the US a less attractive country for tech businesses and tech workers to move to, and could, along with possible changes to H-1B visas, cause skilled immigrant tech workers and whole start-ups to move out of the US to other countries e.g. India or China. Innovation and the competitive edge that many US companies derive partly from their many immigrant workers could therefore also suffer.

The Brief and the New Signatories.

The latest technology companies to object have signed up to the amicus brief. This allows parties not directly involved in a case, but who feel that they have been / could affected by it to give their view. The 30 new signatories include some big names, such as HP, Adobe, Apple, Facebook, and Microsoft.

This case illustrates how the attractiveness of the business environment is important in any country, in terms of attracting skilled labour and businesses. Governments and leaders who can make the business environment attractive, and manage security matters well at the same time can therefore bring economic benefits to their countries. This case also illustrates how some industries, more than others, such as the technology industry (which is the same in the UK also) rely on access to labour from many different countries. These industries can therefore suffer if government messages, rules, policies and interventions act not just as a deterrent to potential economic and wealth contributors, but also unsettles and upsets existing, well established existing, big companies.