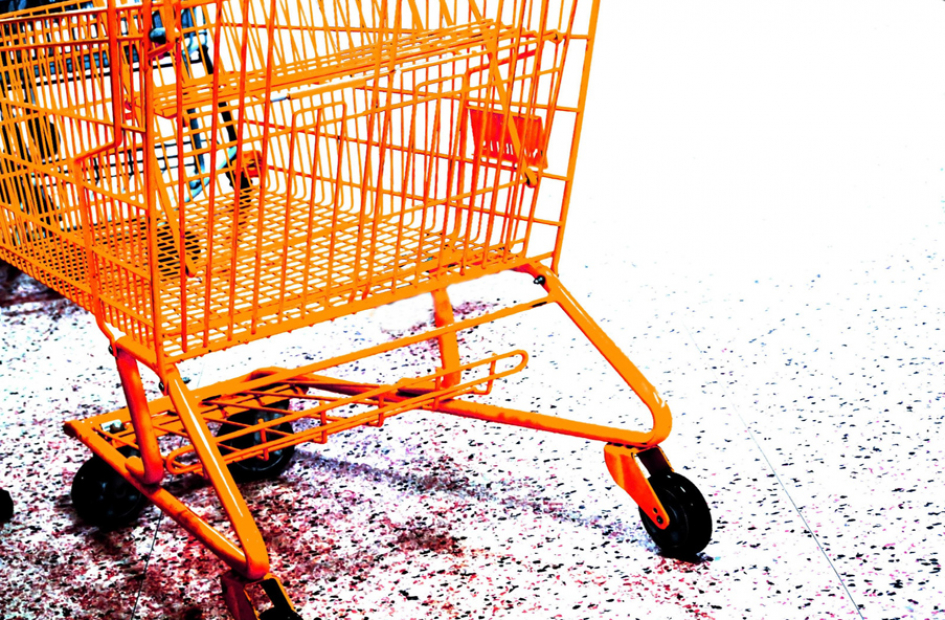 After receiving a €2.42 billion fine from the European Commission back in June, Google is now letting other comparison shopping services (rather than just its own Google Shopping) place ads at the top of its search results.

Back in June, Google was deemed to have broken EU antitrust rules, and was handed the EC regulator’s largest fine to date for distorting the market by promoting its own shopping comparison service at the top of its own search engine results, and thereby demoting competitors’ shopping service adds.

Google was given a 3 month deadline to put things right, or face paying 5% of its parent company Alphabet's average daily worldwide earnings, which could amount to an estimated $14m a day. Google must also submit a report on its compliance with the EC’s ruling every four months.

Prior to the decision to fine Google, it was reported that the company disagreed with the EC’s findings, and had argued that Amazon and eBay exerted more influence over the public's spending habits.

Google is now reported to have made changes to how its search engine results to comply with the EC’s ruling. These changes are reported to include:

Critics of Google’s announcement that it has changed things to make it fairer for advertisers in response to the ruling have been quick to say that Google may, in fact, profit from the ruling by being able to charge comparison shopping sites for expensive ad slots when the sites used to appear for free in organic search results.

Some see this whole situation as a political move at a time where there has been mounting anxiety in European capitals about the influence that the US giant companies known as ‘Gafa’ - Google, Apple, Facebook and Amazon - have on our lives. This has been amplified by the deterioration in European / US trade relations since the start of the Trump administration.

It has to be said though that it is quite an unusual situation anyway whereby the company displaying the adverts to so many people around the world has a less than transparent system for doing so (using its own essentially secret algorithms). Simply because of the sheer volume of adverts that Google sells and displays, having to change the system even slightly in a relatively short time frame may have had a negative impact on Google’s profits. Some commentators have also pointed out, however, that the large fine that Google was given could actually have been twice as large.

If the ad playing field actually does now become a more level one, this can only really be good news for smaller shopping sites, but, although it offers online businesses new opportunities, the change could also offer them new costs too.