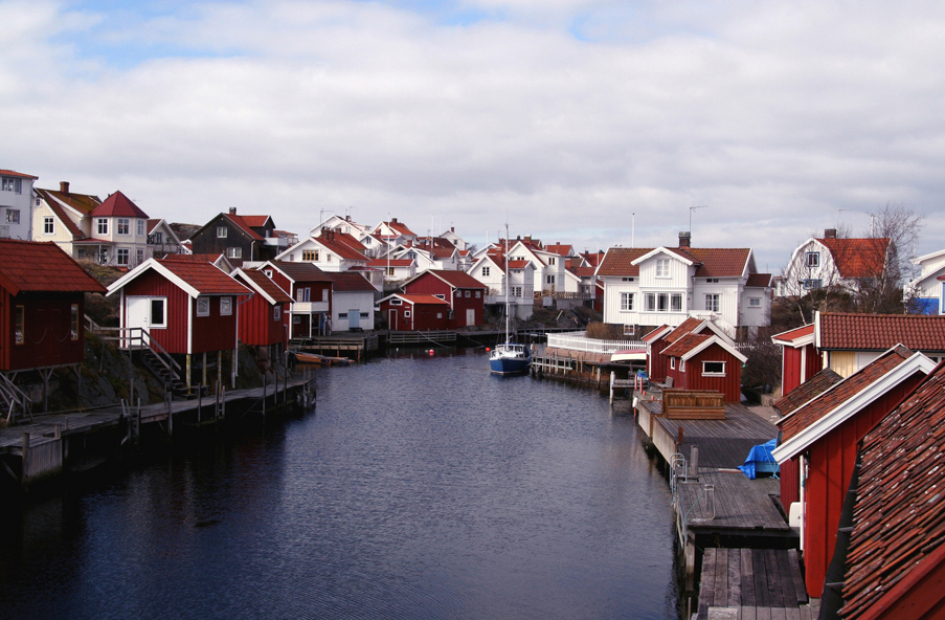 E-Currency A Real Possibility For Sweden

A year after launching an investigation into the viability of introducing an e-currency, Sweden’s central bank looks likely to introduce the ‘e-krona’ as a government-guaranteed means of payment and a digital complement to cash.

In November last year, Sweden’s central Riksbank, which had been the first to issue paper banknotes in the 1660s, reported a massive drop in the use of cash with the amount of notes and coins in circulation having fallen by 40% since 2009. This trend among the general population, coupled with the increasing digitisation of banking services, forced Riksbank to decide on exploring the real possibility of introducing the ekrona within two years.

Sweden’s Riksbank, like other central banks, currently provides electronic money through accounts to banks and clearing organisations, but only provides central bank money to individuals in the form of notes and coins.
The plan now, therefore, is to create a proposal for the digital currency, and then, in 2018, to explore more of the detail about any regulatory challenges, and about how an e-currency system for all could function in practice in the country.

Among the many issues that the central bank and the government are considering in drawing up their proposals for the possible introduction of the digital currency, is the potential vulnerability of a cashless society in the case of a systemic failure, due to a digital payments market being in the hands of only a small number of commercial players, payment services and infrastructures (as is currently the case in Sweden).

Other issues, such as how the ever-declining use of cash in Sweden will affect society (and certain groups within it), and the infrastructure, and what could happen when there is no central bank money in society, are all being considered.

How Would It Work?

It is currently envisioned that the e-krona could be used for small payments between consumers and companies and could be made available via an account or through an app or card.

The advantages of having the e-krona are cost savings, convenience, accessibility (24 hours a day, seven days a week), and the fact that it would be risk-free because it would still be linked directly to the central bank.

Digital currencies are not new. The most well known digital crypto-currency ‘Bitcoin’ has seen a large rise in value in recent years, and despite having a ban placed on trading in the currency 2 weeks ago in the Chinese markets (as a way for the Chinese government to gain some control over it), has rallied round and recovered its initial 8% drop in value.

Unlike the proposed e-krona, however, Bitcoin is not linked to any banks, and is generally used by companies, organisations, banks, and investors rather than by individuals (1 Bitcoin = £3238.86).

For businesses, handling cash can be costly and time-consuming, and for consumers, the introduction of contactless payments (the closest thing we have to digital currency) has proved to be very convenient and easy to use. In July, for example, Browns of Brockley, an independent café in east-London become the UK's latest small business to go completely cashless, preferring instead to take just (mainly contactless) card payments. This move was actually inspired by the owner’s visit to Sweden, and his positive experiences in the near cashless society where he reported that he didn’t have to withdraw money once.

Cash is also declining in use in the UK, and the prospect of digital currencies that could be used by all (not just large organisations or banks) could be a win-win situation for consumers and UK businesses, particularly small businesses. Digital currencies could be a way to help business to ultimately increase efficiency and boost profits.

In the case of Bitcoin, for larger businesses and organisations (and investors) it offers the benefits of freedom from the constraints and controls of banks, speed, convenience and accessibility (borderless, day or night). This kind of currency and its underlying technology (Blockchain) look set to make its easier to do large-scale business in the not-too-distant future.