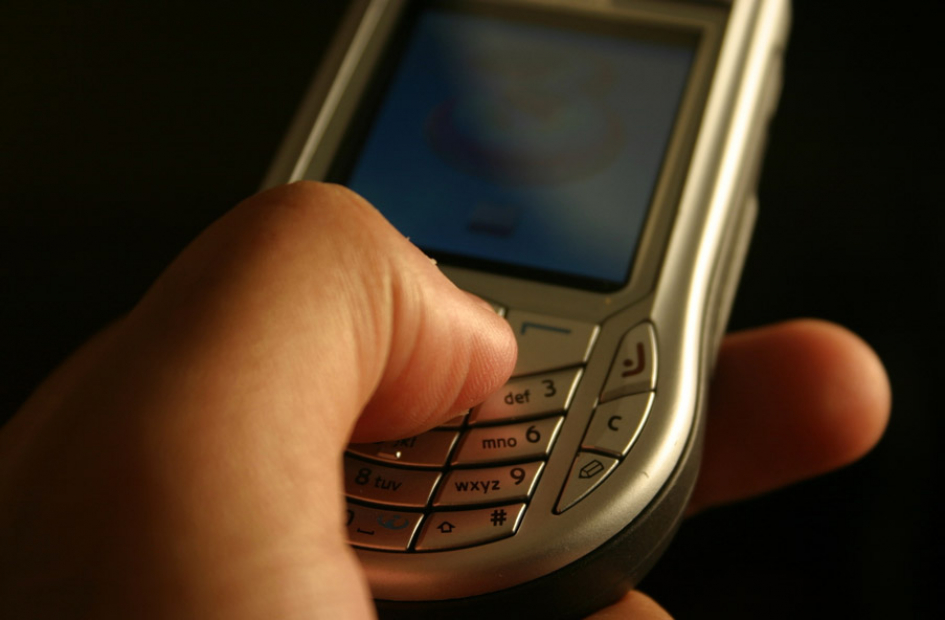 In Google’s latest publicly announced algorithm change it has chosen to start punishing web pages on mobile search results with lower rankings if they have pop-up adverts on them.

From a user’s point of view web pages with text content on them that doesn’t require zooming on a mobile device is a good thing, and pop up adverts (also known as or interstitials) that obscure this content are the stated target of this algorithm change. Google argues that a user’s experience of such pages will poorer and that pop-ups cause problems on mobile devices where screens are smaller.

Some IT commentators however have also noted that another possible reason for this change could be that there will be one less reason to use ad-blockers or to search within apps instead. Ad blockers for example are used on 200 million peoples’ computers and it is estimated that they are now preventing advertising worth billions in revenue from being seen. Google makes money of course from advertising / placing advertising on the mobile web.

What Kind of Pop-Ups Will be Punished?

Google’s blog states that from 10th January 2017 the algorithm change will be start to affect the rankings of web pages where:

Examples of Responsible Use

To clarify the situation the Google Blog also gives examples of the kinds of advertising / interstitial techniques that will not be affected by this latest algorithm change. These include:

If you advertise online for mobiles you will need to make sure that your ads and your web pages with adverts on them comply with Google’s new algorithm in order to retain rankings. Failing to do so could of course mean lost / reduced traffic and revenue. There is at least some time until the algorithm comes into force in January to ensure compliance.