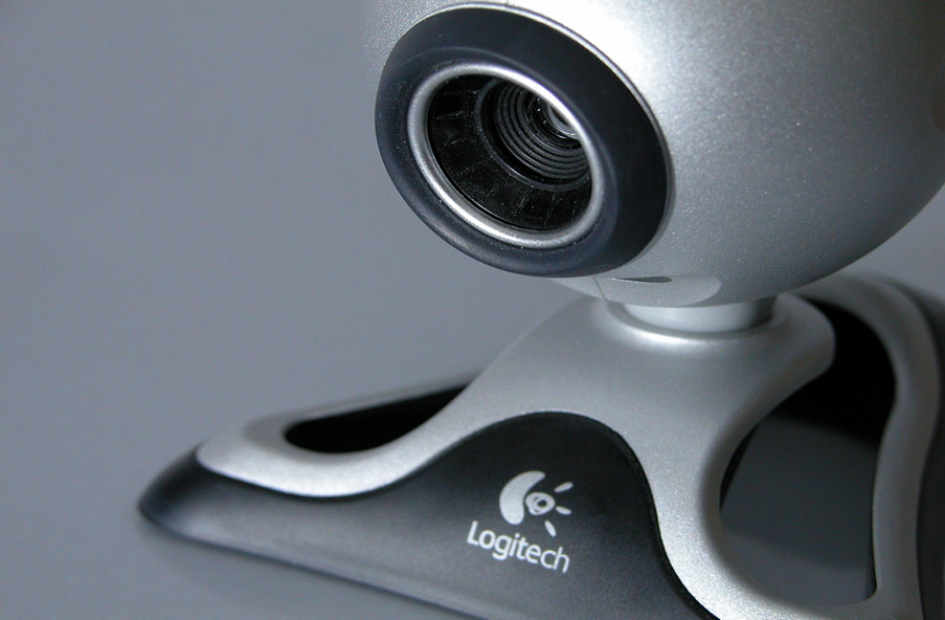 The upgrades and updates for Windows 10 have certainly not been without their problems or critics, and it appears that the latest update has stopped many popular webcams from working.

Update / version 1607 also know as the Anniversary Update because it was the first anniversary of the release of Windows 10 earlier this month is one of a series of frequent installations of feature updates that are now needed as part of the ‘Windows as a Service’ model.

Windows 10 updates are cumulative so each one contains all previously released fixes, and if earlier updates have been installed only the new fixes that are contained in each new update package are downloaded and installed on to the user’s computer.

One of the more obvious problems that users have noticed with the latest update that was released at the beginning of August is that it affected web cam use. Reports to Microsoft’s support site indicated that the update has caused either frozen images or streaming problems in webcam images, whether the webcams were connected via USB cables or on the same network.

The problems are even reported to have affected webcams working with platforms from companies owned by Microsoft such as Skype and Lync.

There has to date been no official word from Microsoft as such about the problem, although there have been some comments on Microsoft support threads from engineers who are reported to be working on a fix for the problem.

Although the exact nature of the cause of the problem is still therefore largely a matter of speculation, some commentators have suggested that the fault may be due to the update ending support for 2 widely used video encoding systems that Windows 10 has been using.

Current indications are that the fix for the problem may not be ready for at least another week. It has also been noted by some commentators that changes to the way in which Microsoft handles updates could have made the fix more complicated. For example, prior to this update, Windows 10 users could roll-back to a previous version within 30 days of it being installed. With the latest update reducing this to 10 days it is unlikely that users can roll back to a version where the webcam was working.

If your business has been affected by this latest problem it  now (unfortunately) means that there will be a wait until a fix has been found.

It is worth noting however that although there have been some inevitable teething problems with and some criticism about the introduction of Windows 10 and the new ‘as a service’ model there are many more positive features, benefits and opportunities that the OS offers businesses.