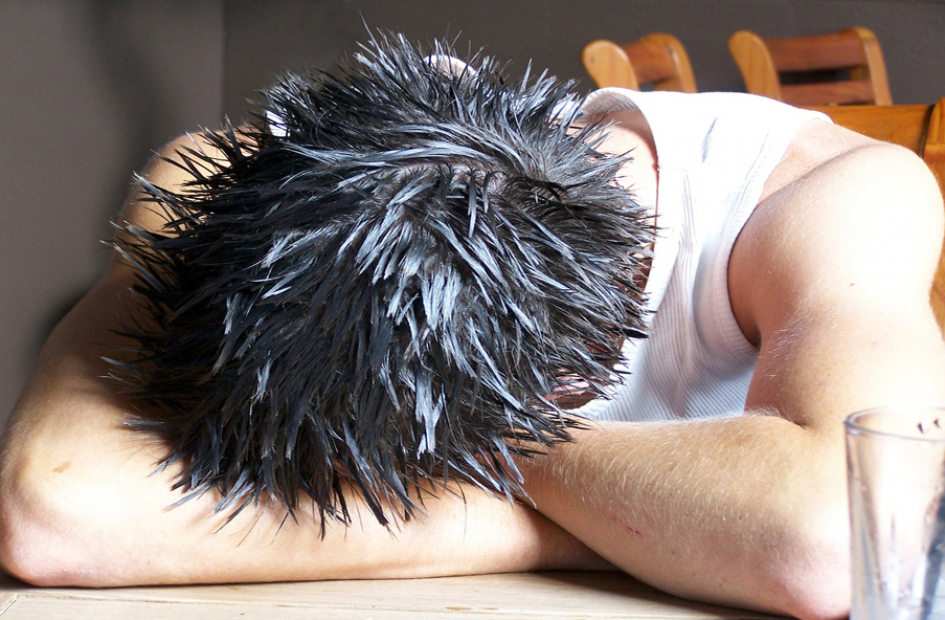 Former Facebook Vice President Chamath Palihapitiya has made the headlines following apparently negative comments that he made at an event about Facebook’s effects on society.

While speaking at a Stanford Graduate School of Business event, Mr Palihapitiya surprised many listeners when he reportedly described his feelings of guilt about helping the company attract two billion users, and advised people take a "hard break" from social media because of it’s the short-term, dopamine-driven feedback loops that it provides.

Mr Palihapitiya’s comments appear to echo those of founding president and billionaire Sean Parker, who said at an Axios event in Philadelphia back in November that the social media platform changes our relationship with society, and with each other, and is reported as saying that “God only knows what it’s doing to our children’s brains”.

Mr Parker, who also founded file-sharing site Napster, explained that the objective of Facebook was to consume as much of a person’s time and conscious attention as possible and that the “like” button would give users a kind of “little dopamine hit”, and thereby encourage them to upload more content. Mr Parker is also reported as saying that Facebook “exploited a vulnerability in human psychology" and that “all of our minds can be hijacked.”

Mr Palihapitiya is reported as going so far as saying that the short-term signals that Facebook gives e.g. hearts, likes, and thumbs-up help Facebook users to get a kind of false perceived sense of perfection which is short-lived and “brittle” and equates to a kind of programming.

Mr Palihapitiya also highlighted how the 10 million people in the US saw “divisive social and political messages” in Facebook adverts from Russia before and after the US presidential election, and how this had become a global problem that appeared to be fuelled by social media such as Facebook.

For businesses trying to sell goods and services to younger age groups, social media and the recommendations that friends make to each other on social media platforms can be important influences in e.g. Omni-channel marketing and sales.

Facebook is also now an important tool for online paid advertising, and it is, therefore, in the interests of many businesses that people don’t take Mr Palihapitiya’s advice about taking a “hard break" from social media.

From a human point of view, and particularly for parents, the comments of Mr Palihapitiya and Mr Parker may appear to be somewhat worrying and shocking.