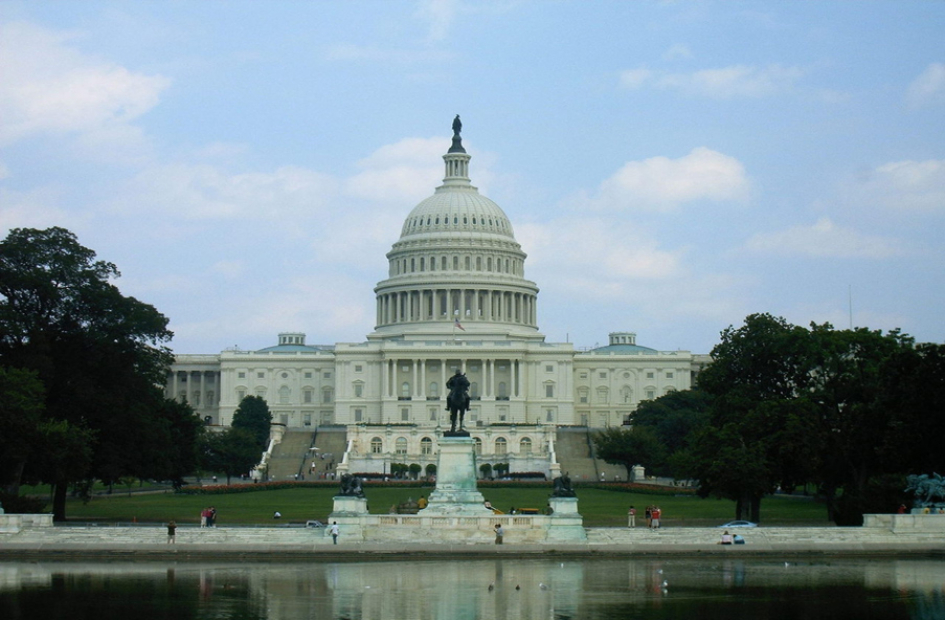 After the Net Neutrality regulations from 2015 were partially overturned in May 2017, Donald Trump’s new chair of the Federal Communications Commission (FCC) is pushing to end net neutrality after a final vote this month.

What Is Net Neutrality?

In short, Net Neutrality means that ISPs (who control the data pipeline) treat everyone’s data (emails, digital audio files, and digital video) equally, whether it’s from companies or individuals, or whether its popular streamed TV episodes e.g. Netflix and Amazon being able to compete with established broadcasters. With Net Neutrality, ISPs don’t get to decide whose data is sent more quickly e.g. data from private individuals (more slowly), data from a business because it’s been paid for by a business (more quickly), and which sites get blocked or throttled e.g. the streamed delivery of a TV show from a competitor of the ISP.

The idea of having an Open Internet means that individuals and organisations should be able to easily access and use all of its resources, and to ensure that this can happen, certain principles need to be adhered to e.g. open standards, transparency, no Internet censorship, low barriers to entry, and ‘Net Neutrality’. The idea is that Net Neutrality can help to enhance innovation and trade in a fair way.

On 18th May the FCC voted two-to-one in support of a new proposal that would repeal the existing Net Neutrality regulations, and start a 90-day period of public comments before a final vote in December. The FCC, led by Ajit Pai also released a 210-page (pdf) document on 22nd November essentially outlining how a greater reliance on business competition and anti-trust laws to regulate ISP charges for their services plus a requirement to provide “transparency” to consumers could work as a replacement for the Net Neutrality regulations that are being overturned.

For many, the push by the FCC to effectively end Net Neutrality has sparked concerns about a market-driven agenda which could mean that smaller or more diverse web services that won’t be protected for ISPs slowing their traffic or pricing them out of the market, and a situation where the scales are tipped in the favour of big telecoms providers such as AT&T and Verizon rather than other technology companies and social platforms.

Nature of The Markets Have Changed

Some are of the opinion that the move by the FCC is also simply an attempt to loosen restrictions on other types of gatekeepers e.g. cable TV operators and telecoms companies to allow them to compete more fairly with new competitors that were created by changes in the market brought about by Net Neutrality. For example, it was not necessarily foreseen that Facebook would grow bigger than traditional media or that Amazon would move into films, thereby changing the nature of the market and requiring a new kind of regulation.

Fake and Stolen Identities For Comments

One alarming aspect of this latest development is the allegation that, of the record number of the 23 million comments filed with the FCC as part of the public consultation process about possibly repealing the Net Neutrality regulation, many used faked or used stolen identities. This has prompted accusations that the comment process is corrupt.

As well as attempting to remove Net Neutrality regulations, the FCC also appears to be trying to remove regulations around other restrictions on media ownership e.g. reducing / revising the cap on how many homes in the US a single broadcaster can reach, and allowing TV stations to use different frequency channels that count less against this overall cap on broadcasting reach.

To allow fair competition and equal opportunities, there must be something that looks like an ‘equal playing field’ in place, and it often takes rules imposed by authorities outside an industry rather than just market forces and industry bodies to make sure that happens.

There is an argument that the evolution of the online data market makes it complicated to regulate, but the removal of Net Neutrality looks likely to be bad news for smaller and more diverse companies and for those outside of the current mainstream media.

There is also a danger here that market-driven and political agendas are being given greater value than the civic service or cultural good that an equal / neutral situation would allow.