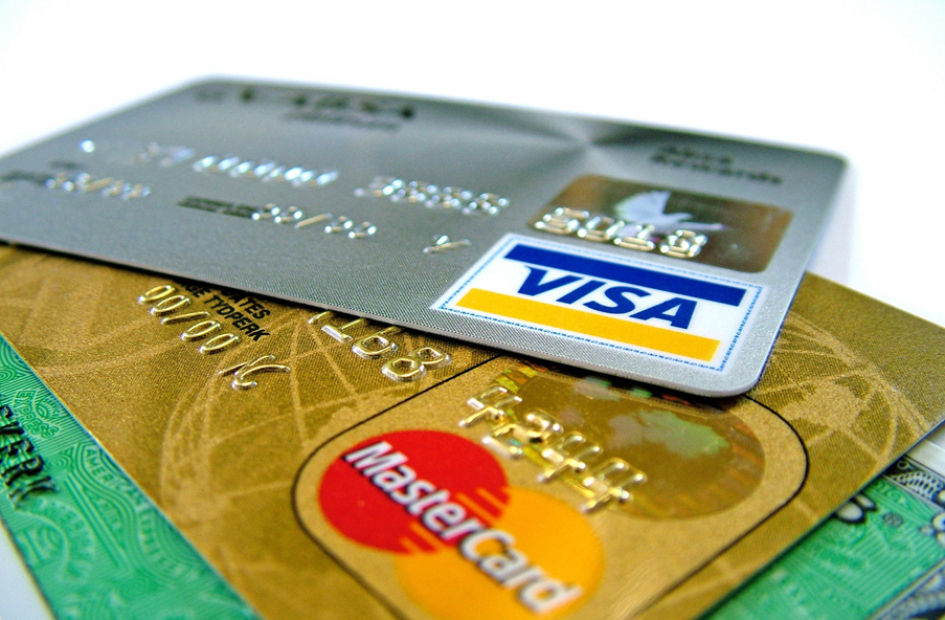 By Francis West on 13th October 2016
Filed under: Security

A new anti-fraud credit card from Paris-based Oberthur Technologies has a digital display on the back which changes the 3 digit security code number every hour.

The latest ONS figures show that fraud is now the most common crime in the UK with 1 in 10 people falling victim to it in the last 12 months and 20,255 falling victim specifically to credit card fraud (a total of £755m worth of fraud). This means that we, as consumers, all now face a serious risk.

A recent Nilson Report showed that global card fraud losses have reached a staggering $16.31 billion and look likely to exceed $35 Billion in 2020. Businesses around the world in what is now a global market now also face a serious risk of fraudulent transactions. These also cost banks staggering amounts of money each year.

With credit cards in wide scale use and with a design that hasn’t changed much in many years, it is probably in the interest of all that some extra security measures on the cards themselves are now introduced.

Criminals are now able to use multiple methods to steal credit card details including the use of data skimmers on cash machines, shimmers (devices that read the card’s chip), online data theft by hacking, and even loading malware onto cash machines. The stolen details can then be sold and / or used to make fraudulent online purchases.

How Does The New Card Work?

The new motion code card uses one relatively simple design change to make life a lot more difficult for fraudsters. It incorporates a mini digital screen in the place where the printed 3 digit security number would normally be. The screen which is powered by a tiny lithium battery (designed to last 3 years) displays a 3 digit security number that is changed to a new, randomly generated number every 3 hours. The new numbers on the cards are then synchronised with the details held by the card operator using a similar process as that used by bank login dongles.

After pilot schemes in France, Poland and Mexico, the new card is due to be rolled out soon by French banks Societe Generale and Groupe BPCE.

Some of the possible challenges to the scheme already identified by tech and security commentators include the need for extra infrastructure to be installed in order to ensure synchronisation, and that it may have been better to have the security code generated on another device. There is also the challenge that cyber criminals are now able to very quickly exploit new technologies.

Clearly, this could be one quick way for banks to cut fraud losses. It may also be a way for businesses to not lose out to fraudulent payments and to reduce the risk of falling victim to credit card fraudsters themselves.

As individuals and as businesses, we still need to keep taking proactive steps to reduce our risk of falling victims to financial fraudsters e.g. by installing updates, using strong passwords, being very careful when using public Wi-Fi networks, and by not giving away too many of our personal details online e.g. on Facebook.

Although this new card’s security features are welcomed, we should hope that banks and credit card companies keep making more use of highly secure methods such as biometrics.